Will President Trump Take Over The @POTUS Twitter Name? 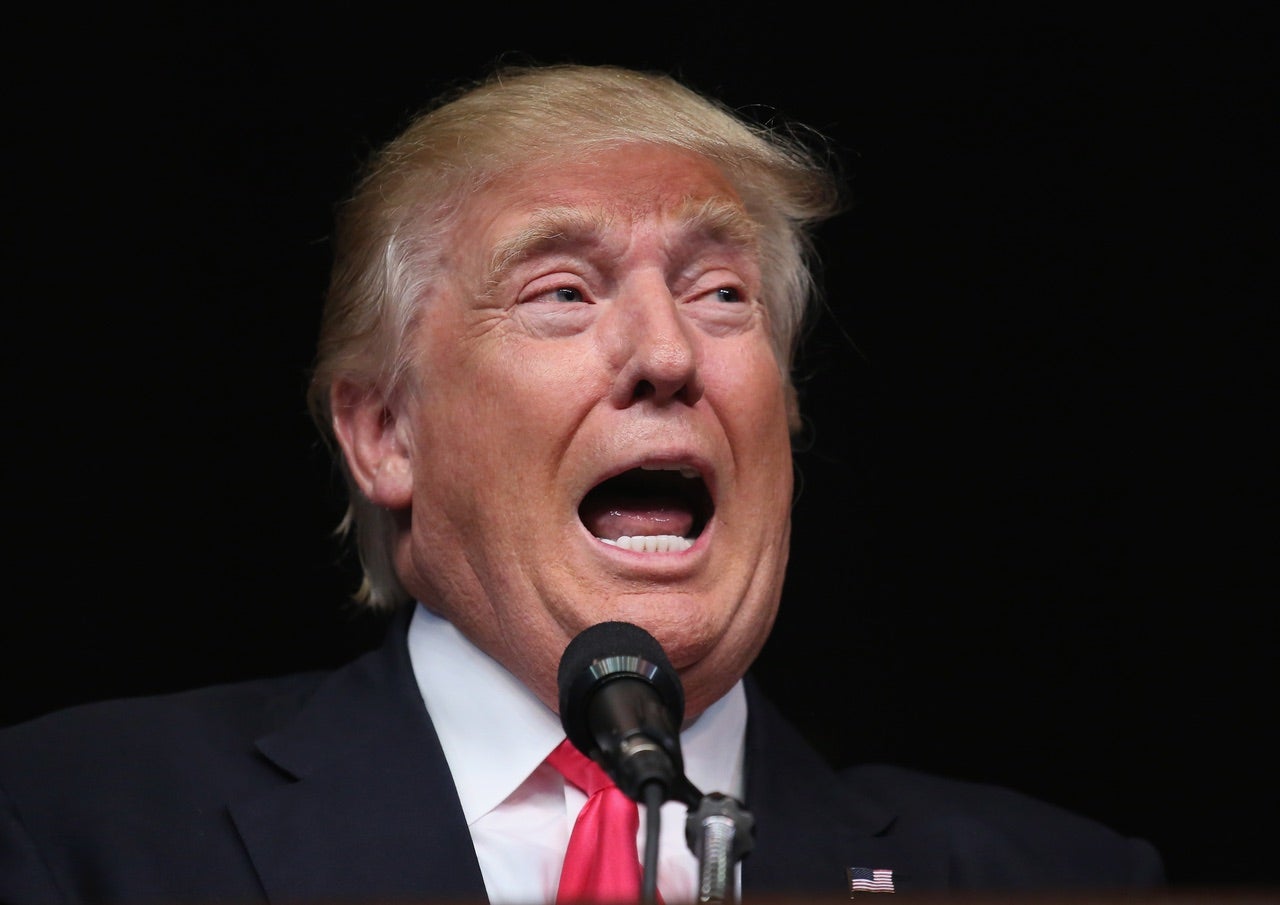 Donald Trump’s Reddit AMA was a circus. But I spotted one question that made me have a good hard think about the future of the United States of America. Will President Trump be taking over the @POTUS Twitter handle? Or will he be keeping the name @realDonaldTrump? Or… both?

President Barack Hussein O’Bummer (that’s what the kids these days call him) was inaugurated in January of 2009, not that long after Twitter was just becoming relatively mainstream. So we haven’t really known a world where the @POTUS Twitter handle has needed to change hands.

But obviously Twitter has become a vital communications medium for politicians who want to sidestep the lamestream media and connect directly with the people. Nobody knows this better than Donald Trump. And I can guess he’d probably love another account with 9.4 million followers. But what if Obama doesn’t want to give up the name?

If Hillary Clinton wins the White House, it seems like a given that President Obama will fork over the POTUS Twitter without a fight. But maybe Obama will hold it hostage until Donald promises to lower the US-Mexico fence a couple of metres to just 40 storeys tall. WHO KNOWS!

Does Trump actually want the @POTUS handle? Will he use it to tweet petty insults at daytime talk show hosts in the middle of the night?

What do you think President Trump would do? Nationalise Twitter and sign an executive order mandating that retweets are in fact endorsements? Yeah, me too.