Why The US Army Is Ditching Android For Apple 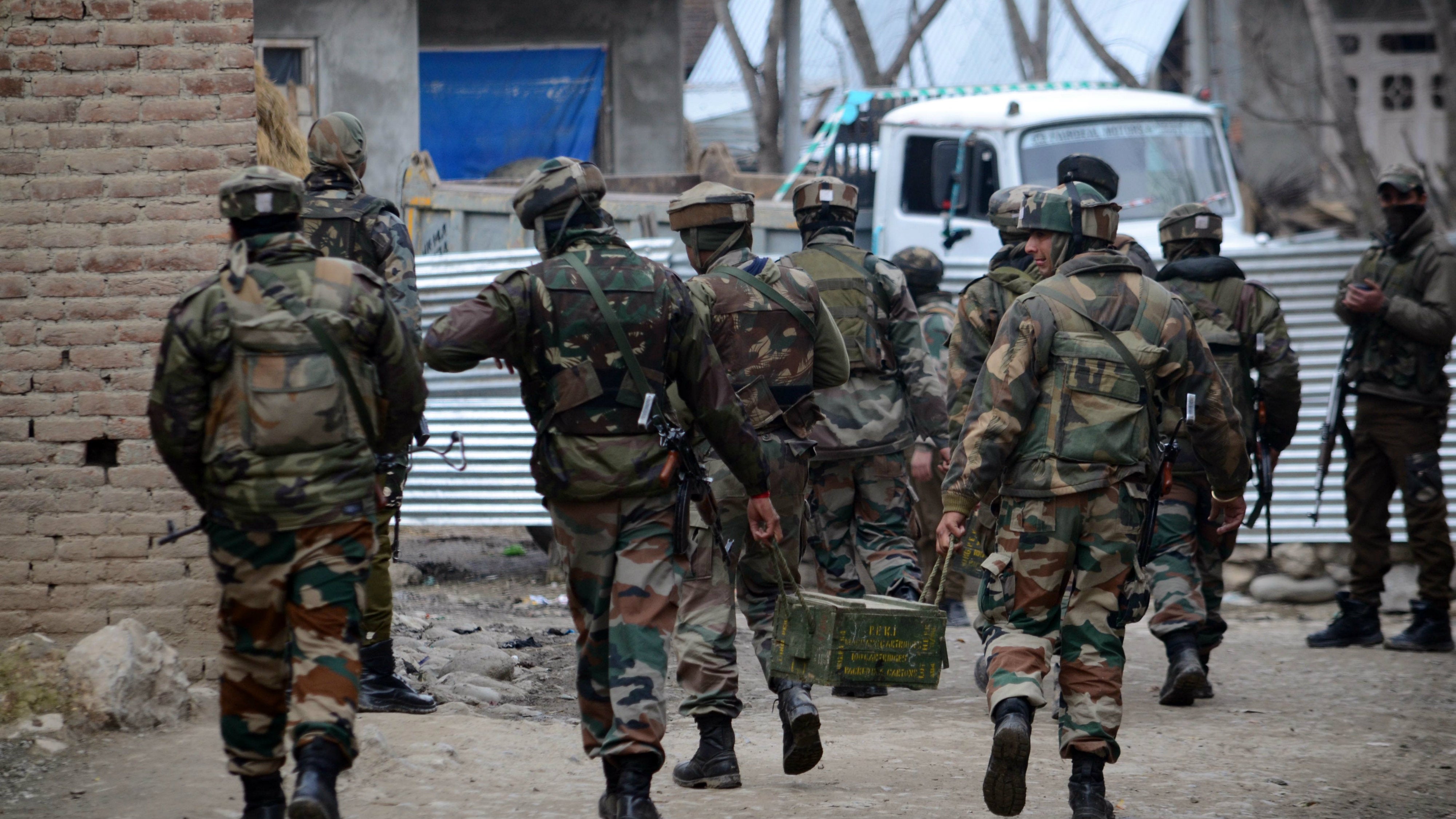 The United States Army's Special Operations Command is reportedly ditching its slow and clunky Android phones for the faster iPhone with a sharper display. In other words, the Army thinks iPhones are just better. AP Images

According to a source who spoke to DoD Buzz, the Android phone used as part of the special forces tactical assault kit just wasn't cutting it. Android would freeze unexpectedly, especially when trying to watch aerial feeds of unmanned drones, the source said. Now, the Army is going to give the iPhone 6s a spin.

The smartphones allow members of the Special Operations Command to access rich information about the battlefield. There's also quickly accessible information, like a weapons and ammunition guide. Other apps can help with high altitude jumps; another can detect radiation. While DARPA helped develop the program on Android due to the operating system's open platform, Apple's hardware is apparently superior enough to warrant the switch.

When trying to run a split screen showing the route and UAS feed, the Android smart phone will freeze up and fail to refresh properly and often have to be restarted, a process that wastes valuable minutes, the source said.
"It's seamless on the iPhone," according to the source. "The graphics are clear, unbelievable."
They are also designed to help leaders view intelligence, surveillance, reconnaissance sensor feeds such as video streams from unmanned aerial systems.

The Army has yet to confirm the switch. Gizmodo reached out to the Army for comment, but had not heard back at time of writing.