What The Hell Is This Freaky Mutant Google's AI Made? 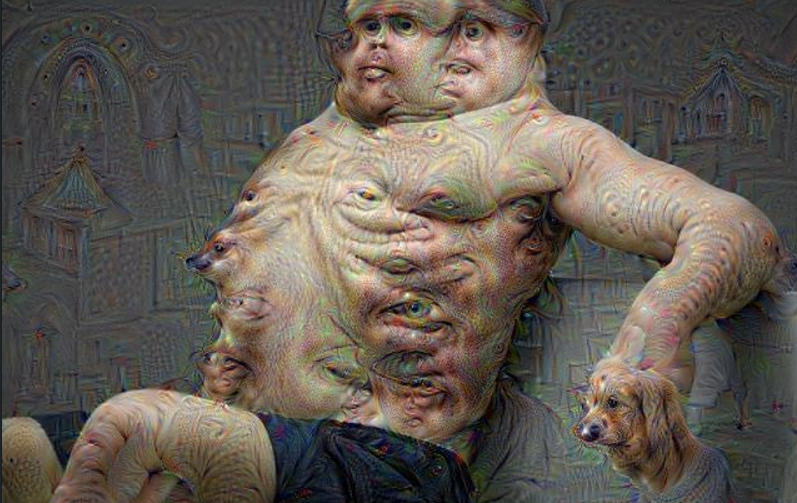 Look at the dog-hand. Look at it. Were you on the internet this week? Do you remember Graham, the wide, fleshy, multi-nippled creature of your nightmares disguised as a way to raise awareness for road safety? Of course you do because HOW COULD YOU FORGET ABOUT GRAHAM: 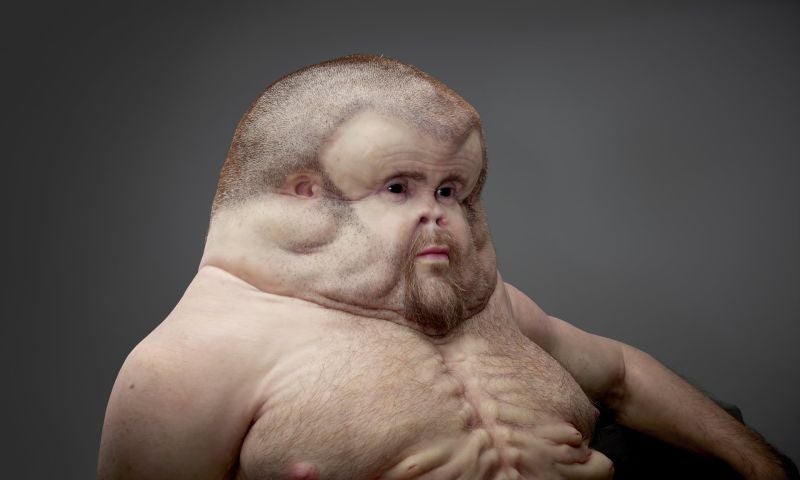 Well, Twitter user and all-around mindscrewer Bryce Durbin has, against all odds, one-upped the original Graham, because he gave it the Google DeepDream treatment.

That car crash body is the most horrifying thing since DeepDream so I combined them to scare the shit out of myself pic.twitter.com/OMdbFaNHff

Why is there a gazebo in the background? Why do the nipples have eyes? Why are there animals, including an eagle (maybe?) coming out of Graham's torso? Why?

Have a great weekend, everyone.