We Finally Know Why Jet Lag Is Much Worse Flying East 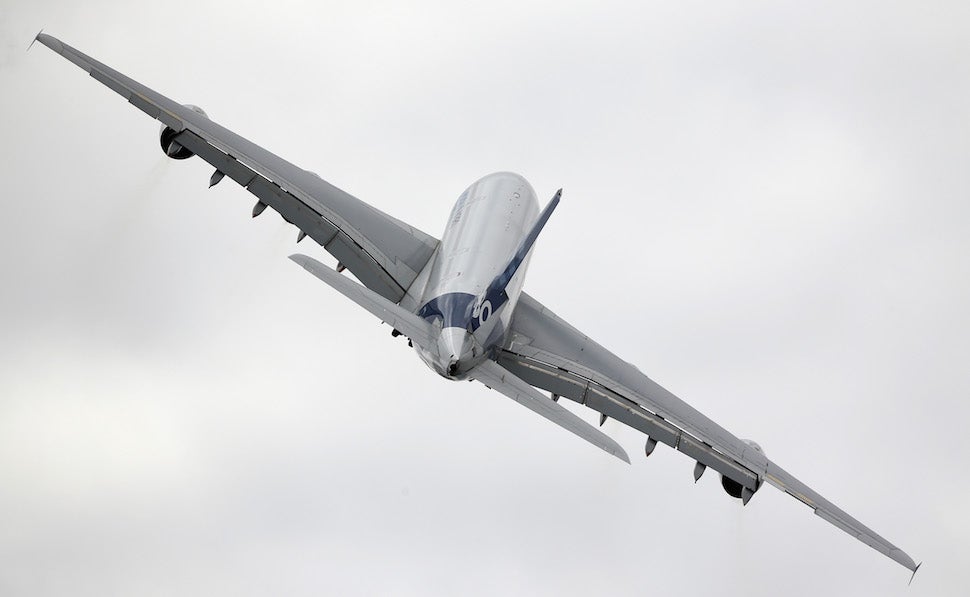 Jet lag is objectively terrible. It grants no immunity and bends to no form of treatment, unless "consuming an entire bottle of liquor and popping a few Stilnox" is considered treatment. (It's not.) But according to conventional wisdom, some kinds of jet lag are worse than others — travelling east, for example, is harder on the sleep cycle than travelling west. As it turns out, conventional wisdom is largely correct. Image: Getty

According to a new study published in the journal Chaos from researchers at the University of Maryland, our natural circadian rhythm actually clocks in around 24.5 hours — a little more than a day. This extra slice of time makes it easier to travel in a direction that lengthens the day — west — than to travel in a direction that shortens the day — east.

Our circadian rhythm is regulated by brain cells located in the suprachiasmatic nucleus, which is found in the hypothalamus. In normal conditions, these cells move in a synchronised pattern controlled by regular exposure to light. During travel, however, this exposure is thrown off — which results in jet lag.

To test the conditions associated with jet lag, researchers used a mathematical model to simulate what happens to these brain cells during travel. The model produced results that matched up with the conventionally held east-west dichotomy: It would take a person a little less than four days to recover from a trip in which they passed westward through three time zones; six time zones takes about six days; and nine time zones takes roughly eight days.

"Our model explores what would happen to an individual it he/she were suddenly taken from one time zone and dropped in another," Michelle Girvan, an associate professor of physics at the University of Maryland, told Gizmodo in an email. "The important 30 minute difference that comes into play is that the natural frequency of [the brain cells] is about 30 minutes longer than 24 hours."

But given that everyone has a different internal clock — some of us run on fewer than 24 hours, some of us run on more — each person recovers from jet lag differently. "Our model suggests that the difference between a person's natural period and 24 hours controls how they experience jet lag," Girvan explained in a statement.

Still, understanding why it happens doesn't change the fact that jet lag sucks, time is a flat circle and even Stilnox can't save us.