These Are The Four Stages Of Your Brain On Maths 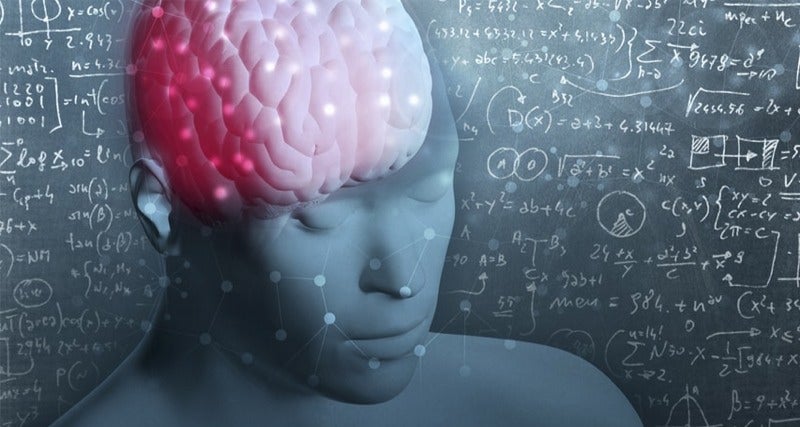 As described in a paper in Psychological Science, the researchers did it by combining two different brain imaging techniques. One captured moments of neurons firing, while the other followed the neural firing patterns over time to reveal the shifting of mental states.

"How students were solving these kinds of problems was a total mystery to us until we applied these techniques," lead author John Anderson said in a statement. "Now, when students are sitting there thinking hard, we can tell what they are thinking each second."

The study was carefully tailored to show that the results mapped onto genuine stages of cognition. As Benedict Carey writes in The New York Times:

To capture these quicksilver mental operations, the team first taught 80 men and women how to interpret a set of maths symbols and equations they had not seen before. The underlying maths itself wasn't difficult, mostly addition and subtraction, but manipulating the newly learned symbols required some thinking. The research team could vary the problems to burden specific stages of the thinking process — some were hard to encode, for instance, while others extended the length of the planning stage.

All the participants solved 88 problems, and the CMU team analysed only those that were solved correctly.

Anderson and his colleagues were able to identify four distinct stages: Encoding, as participants read the problem; planning, as they came up with strategies to solve the problem; actually solving it; and responding via typing in the correct answer. The same method should be more broadly applicable to other kinds of cognitive processes — not just maths problems.

It's all part of Anderson's ongoing work on a unified theory of cognition, with the ultimate goal of designing better curriculums. As Anderson told The New York Times, "Having a clearer understanding of [how students solve maths problems] will help us develop better instruction." 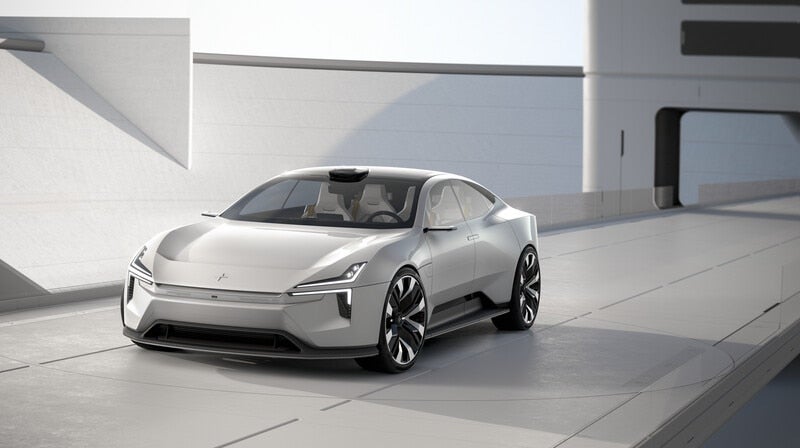 The Polestar Precept Is Built To Rival Tesla

Justin T. Westbrook 26 Feb 2020 3:00 PM
The new Polestar Precept concept packages its advanced safety sensors in a hidden part of the nose, evolving the complicated technological future of the car into something sleek and stunning. I hate to say it, but this is, in fact, a new Tesla Model S rival.