The Colossal Screwups That Got The Alleged Kickass Torrents Owner Busted 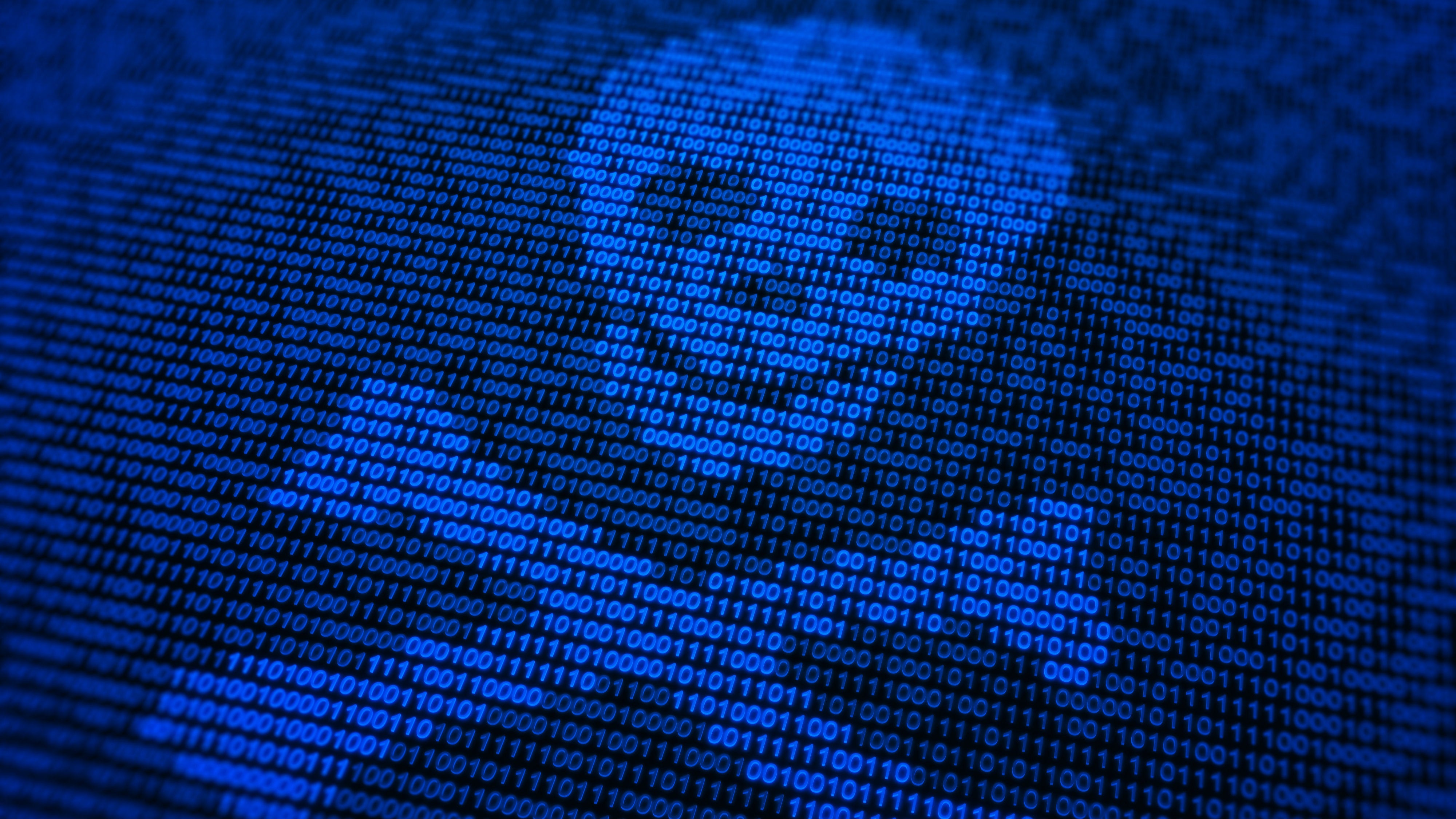 Here’s a tip: If you happen to find yourself at the helm of a gigantic illegal torrenting operation, don’t use an Apple email, and for the love of all that is holy do not use Facebook.

Unfortunately for 30-year-old Artem Vaulin, he made this very mistake while allegedly operating Kickass Torrents, a popular source for links to torrent files, which can be used to illegally download music, movies and TV shows. Apple and Facebook have no qualms turning over information like IP addresses and purchase history when presented with a warrant, and the information these companies turned over to US investigators helped catch Vaulin.

This was a truly imprudent move by Vaulin, and one he could have easily avoided. By utilising one of the many darknet services that allow you to have what is essentially a disposable email, Vaulin could have avoided being behind bars.

As we learn from the criminal complaint against Vaulin, authorities were able to catch him just by chasing his IP address. Let’s walk through Vaulin’s many apparent screw ups. First, for whatever reason, this guy was operating a Kickass Torrents Facebook fan page. Probably for promotional purposes, sure, but a bonehead move nonetheless. This is almost incomprehensibly misguided if you are operating an illegal enterprise. By doing this, Vaulin was essentially handing over all of his Facebook-related data to US investigators. When the US government came to Facebook with a warrant for the Kickass Torrents fan page, Facebook handed over the log data (as it should) and revealed that Vaulin was using an @me.com email address to sign into Facebook. Who owns me.com? Apple.

Next, Authorities went to Apple and said, essentially, turn over all the data you have on [email protected], Vaulin’s email account. This is where Vaulin continued his string of devastating screw ups.

Authorities were also able to determine that Vaulin’s @me.com email account was receiving alerts relating to administration tasks on the Kickass Torrents. Another sloppy decision in a string of lazy and careless decisions that ultimately led to his downfall. It’s almost like when Silk Road founder and operator Ross Ulbricht used his real name to ask questions about Tor hidden services on Stack Overflow. A stupid mistake that helped authorities put him in prison for life.

All of these careless mistakes eventually helped US investigators catch Vaulin. It’s funny how the people who run massive illegal online operations seem to care very little about operational security.

“Vaulin is charged with running today’s most visited illegal file-sharing website, responsible for unlawfully distributing well over $1 billion [$AU1.3 billion] of copyrighted materials,” Assistant Attorney General Leslie Caldwell said in a statement. “In an effort to evade law enforcement, Vaulin allegedly relied on servers located in countries around the world and moved his domains due to repeated seizures and civil lawsuits. His arrest in Poland, however, demonstrates again that cybercriminals can run, but they cannot hide from justice.”