Supergirl Has Found Its Maggie Sawyer 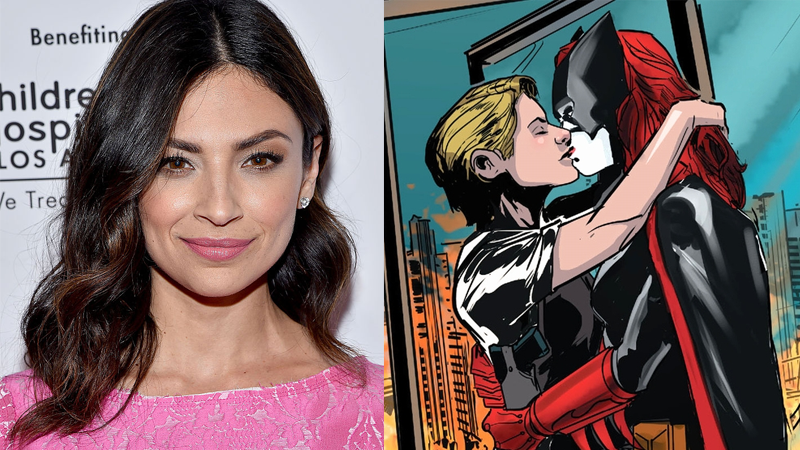 Recent rumblings surrounding the arrival of a few DC comics characters making their way to Supergirl season two teased that the show could be introducing its own take on Maggie Sawyer, a police officer who was the one-time fiancée of Batwoman. But good news! Those rumours were true, and Maggs is heading to National City. Image credit: Mike Windle / Getty Images.

The Hollywood Reporter has revealed that Floriana Lima will be playing the series regular role of Maggie in Supergirl's second season, where she'll be a detective that's part of National City's new task force on crimes involving metahumans and aliens.

In the comics, Maggie initially appeared in 1987 in the pages of Superman as a member of Metropolis' police force. She would later come out as lesbian, making her one of the first openly gay characters in mainstream comics, before moving to Gotham City and becoming romantically involved with Kate Kane, better known to fans as Batwoman. The two were supposed to marry, but DC controversially banned the couple from tying the knot — leading to not just the creative team behind Batwoman and Maggie's comics to quit the company, but for the relationship to eventually dissolve altogether.

Hopefully Maggie will get a better deal when she moves to National City when Supergirl returns later this year.