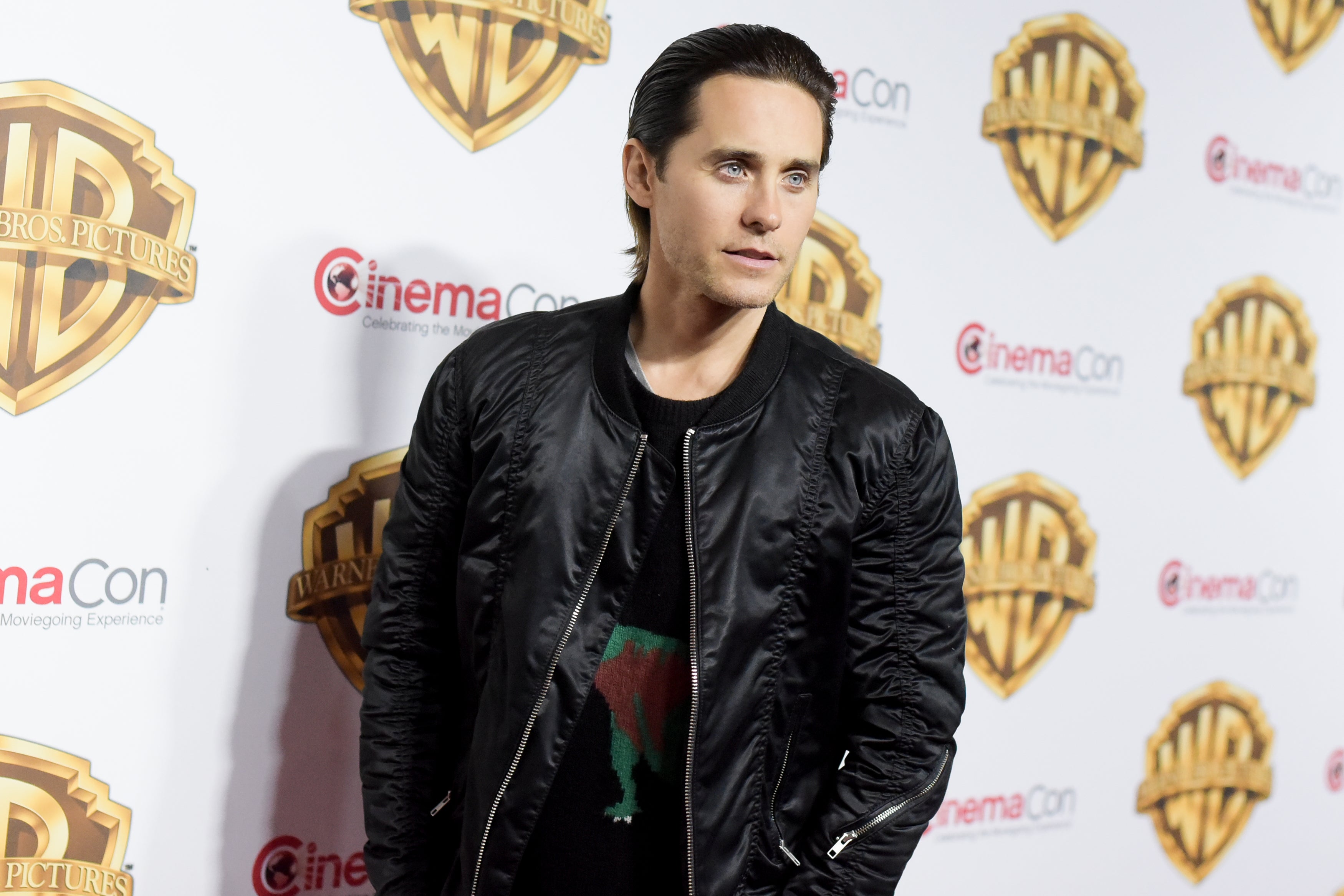 Anybody who's been following the news surrounding Suicide Squad can tell that Jared Leto got into the role, so much so that he's gotten kind of annoying and a little creepy about it, and not in a good way.

But at least he had fun? In a new interview with Entertainment Weekly, Leto spoke about his time as the Mistah J, giving us insight into what goes into playing the most famous clown in comics.

"You don't know what the Joker is going to do next; you never do," Leto said. "It was intoxicating to have no rules."

Leto did bring the conversation back down to Earth, saying that playing the Joker was a risk and took over his life for a while. He had met with psychiatrists and patients to understand sociopathy and had fully entered the role, to the point where Viola Davis, who plays Amanda Waller in the film, stated that she only met Leto following shooting because he was always in character on set.

"You're kind of walking upon hallowed ground, and it deserves the very best that you can do," he said. "It takes over your life and that's what I needed to do for myself."

I don't begrudge actors for doing what they can to get into a role, but the highly-publicized gifts that Leto gave to his co-stars border on harassment. No matter what movie I was in, I wouldn't want somebody sending me bullets or dead pigs.

We'll see soon if all of that method acting paid off. Suicide Squad comes out Aug. 5.