Plants Can Make Some Decisions Better Than Humans 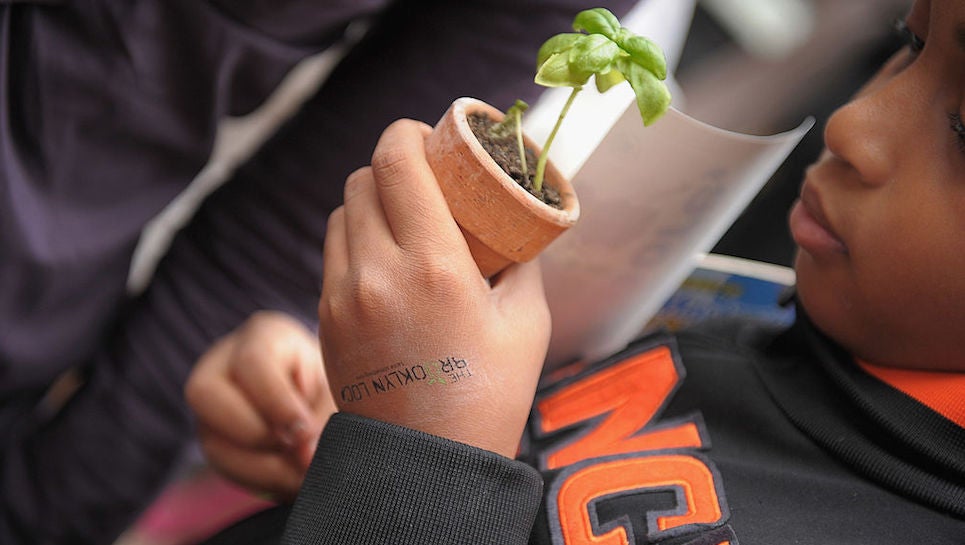 Plants, they're just like us. Or at least enough like us that they can still judge risk and make good decisions even though they happen to have a few handicaps that we don't. Image: Getty

We've long known that plants are smarter than we think. After all, they probably have memories, even though they don't have neurons. And now researchers think they can develop the best strategy to help them grow even though, yes, they don't have brains.

In a paper published this week in Current Biology, researchers divided the roots of pea plants into two different pots. Both pots had equal amounts of nutrients on average, but one pot always had the same amount, while the other pot sometimes had a lot of nutrients and sometimes a lot less.

The plants turned out to be surprisingly good at picking the best pot. When there were lots of nutrients overall, plants chose the consistent pot, sort of like the game-show finalist who decides to walk away with $100,000 instead of risk it all for a chance for just a little more. When nutrients were low, they chose the unpredictable pot, like the game-show finalist who only has $2000 and might as well try for 10 times that. This behaviour is consistent with "risk sensitivity theory", applicable to both plants and humans, which says that it's smart to take a risk and hope for the best when conditions are bad anyway.

Is it great news that plants are smarter than we thought? Sure. Good for them. Is it depressing that pea plants can judge risk while some of us — actual humans, with actual complicated brains — fall into gambling debt all the time? It really is.

As one plant ecologist who worked on the study, Hagai Shemesh of Tel-Hei College in Israel, cheerfully said, the experiment "raises a question, not about plants, but about animals and humans" and just how dumb we might be. After all, he adds, "We have a very fancy brain, but maybe most of the time we're not using it."