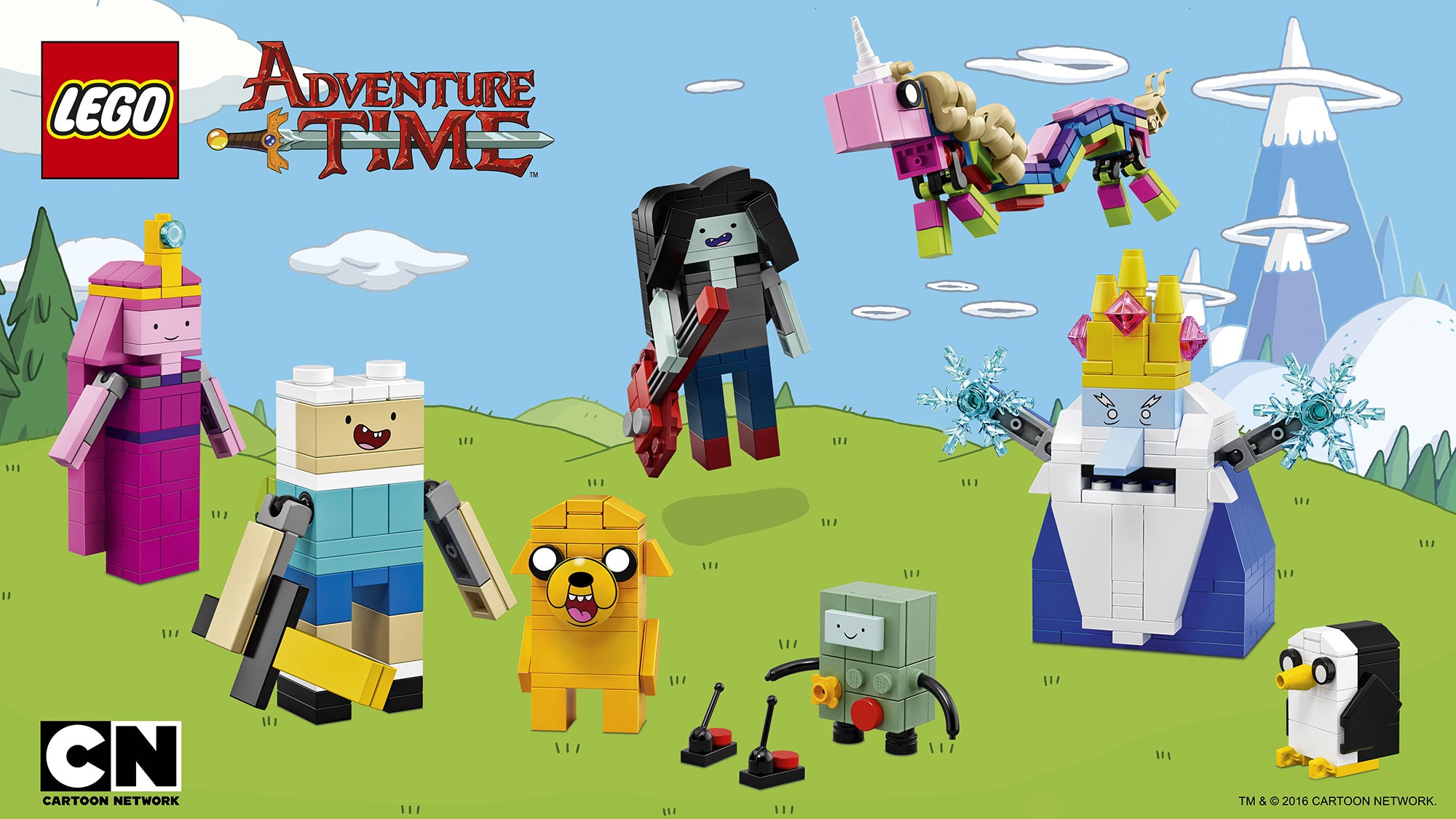 Back in March LEGO revealed it was officially putting aBetterMonkey's Adventure Time LEGO Ideas set into production, after it received 10,000 votes from supporters. Today we have our first official look at the new set, although it appears to be missing a few characters from the original.

On the left is aBetterMonkey's original Adventure Time creation, and on the right is LEGO's official set that will be available starting January 1 next year for $US50 ($66). The final version features eight characters from the animated series including Jake, Finn, Princess Bubblegum, Marceline, BMO, Lady Rainicorn, Gunter and the Ice King.

The original lineup, submitted to LEGO Ideas, also included lesser characters like Flame Princess, The Lich, Tree Trunks and Lemongrab, which are easy to let go of. But not including the Lumpy Space Princess in the official set is a gross oversight that is sure to leave Adventure Time fans feeling disappointed. First she loses Brad, and now this? It seems LSP just can't catch a break.