Not Even Honest Trailers Can Truly Fault Jaws The Movie 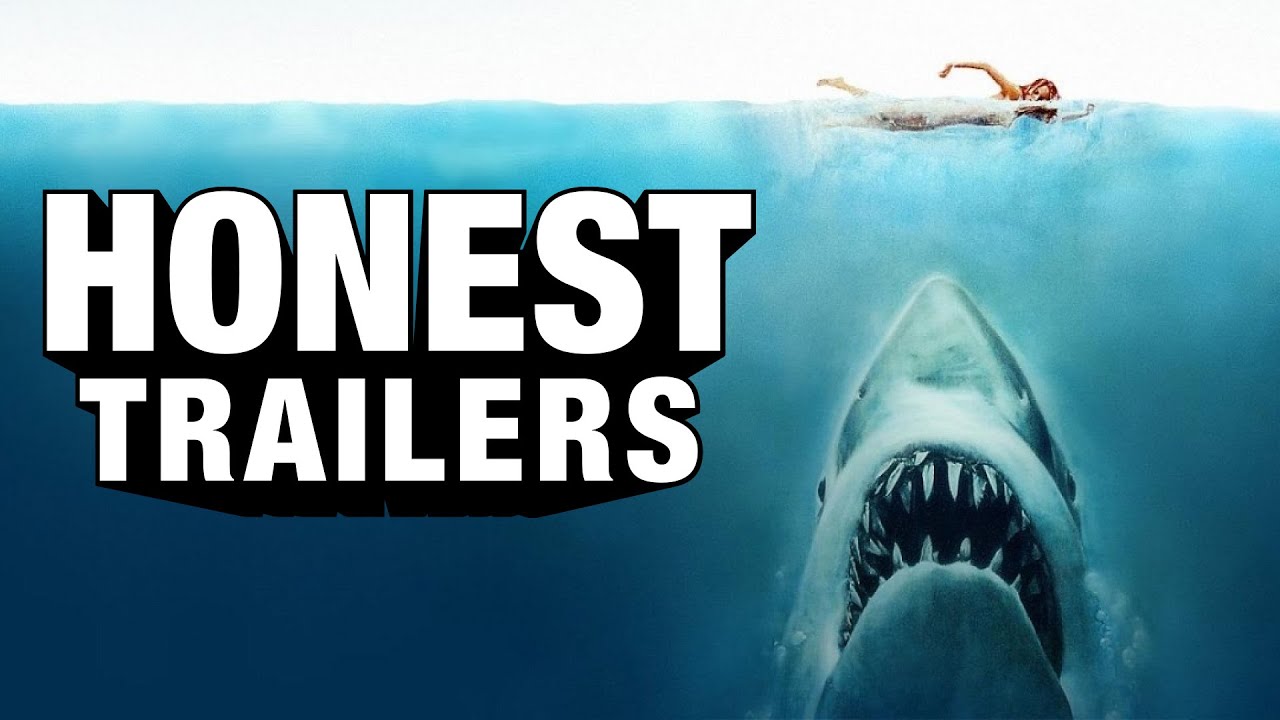 Jaws might not be as terrifying as it was when it was first released in 1975, but you have to give director Steven Spielberg and the rest of the movie’s cast and crew credit for what they collectively concocted without cutting-edge CG. Even this surprisingly informative clip from Honest Trailers admits the film’s strengths more than make up for its (few) weaknesses.

Jaws was made in a time of simpler visual effects, far from the monstrous capabilities at the hands of modern filmmakers. As Honest Trailers accurately points out, all Spielberg needed to evoke brown trousers’ time was two notes, a fin and a bunch of barrels.

Sure, Spielberg didn’t have much of a choice because the shark itself looked ridiculous, but all the built-up suspense and tension helped make the movie scarier than its individual parts.

Bonus points for identifying Richard Dreyfuss as the “original Instagram hipster” and giving Robert Shaw’s Quint the best nickname ever.