Microsoft Made The Easiest Photo App In The Universe

If you're willing to sit around poking at your phone settings, there are a million photo apps that will help you get professional-looking results. For the rest of us who are far too lazy to do this, Microsoft just made a slick new photo app that does all of the tinkering for you. Microsoft Research has been publicly dabbling in photo apps for some time, with apps like Microsoft Selfie and its incredible Hyperlapse app. Today the company is bundling many of its computational photography tricks into Pix, an insanely simple photo app. Pix is loaded with features, but the coolest thing about it is that you can't really see any of them. The idea is that you bust out your phone, take a photo and technology inside the app makes the image look as good as possible. No brain required.

Every time you take a photo with Pix, it's actually capturing 10 frames from which it selects up to three different photos as the best, optimising for a series of criteria such as whether the people in the photo are actually looking at the camera, and which photo has the most interesting composition. The remaining frames are used to help calculate some of the post-processing the app does, but then they're discarded so that they don't eat up space on your phone.

After it's selected the image it thinks is the best, Pix starts trying to make the photo as good as possible, adjusting exposure, colour balance and so on. The app begins by optimising for people, which means that if it spots a human face in an image, it's going to do its best to make the person look good. From there, the app has a cascading set of priorities. The end result is hopefully a better image that doesn't look like it was taken by a child.

I had the chance to test out an early version of the application, and for the most part the optimisations make your photos look better. Check out this image, in which the app automatically lightened up the foreground buildings to compensate for the intense back lighting. 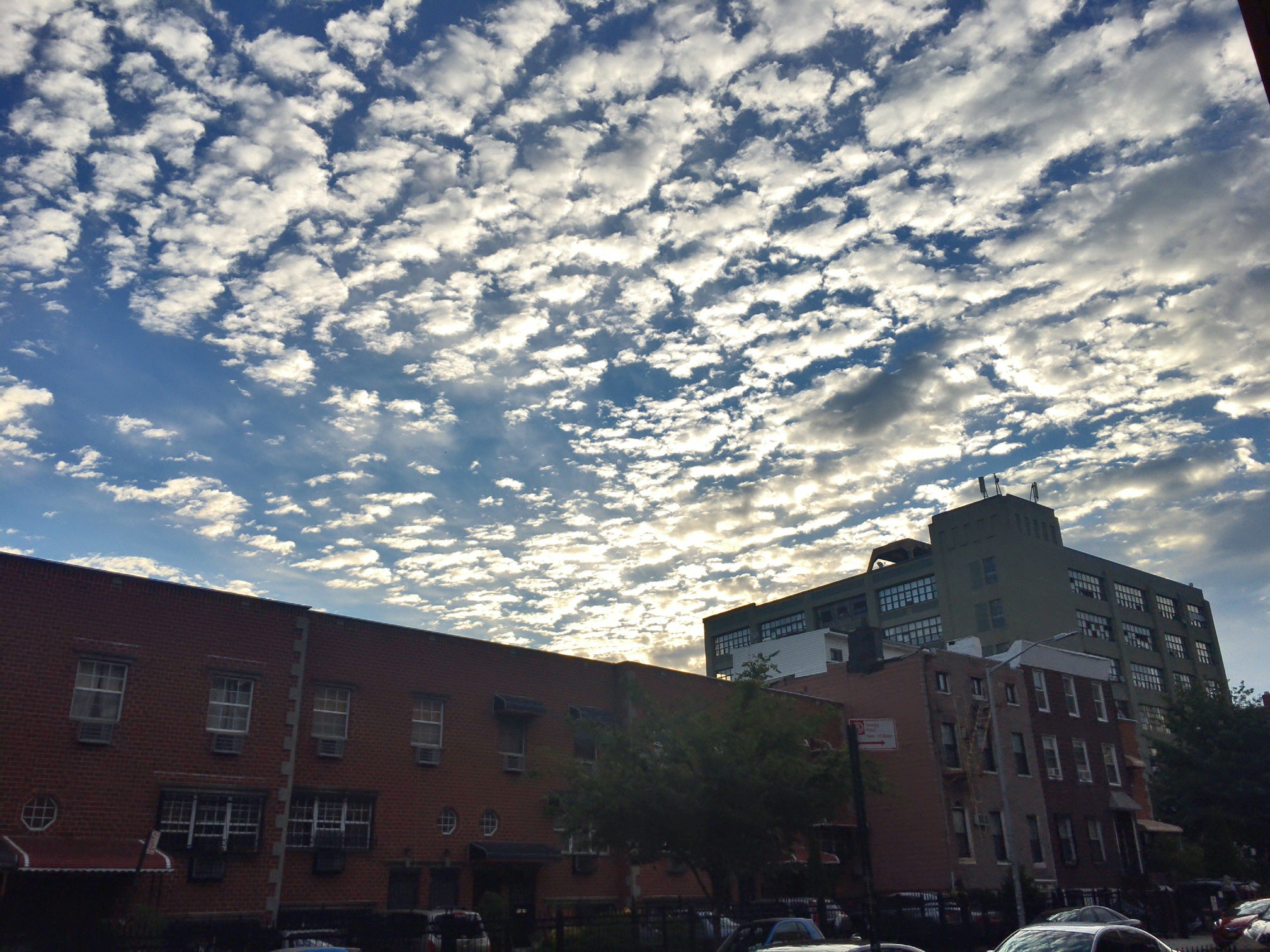 Microsoft's magic also tries to make sense of Apple's Live Photos feature, which honestly kinda sucks and isn't very useful as part of Apple's default camera app. Using all of the frames it captures, Pix attempts to determine if there is interesting motion in the image, and if so, it creates a Live Photo. Depending on what kind of motion is in the image, the app intelligently determines whether it should make a regular Live Photo, or whether it should localise the animation for a cinemagraph-like effect.

The effect is very cool when it works, as in this case below: 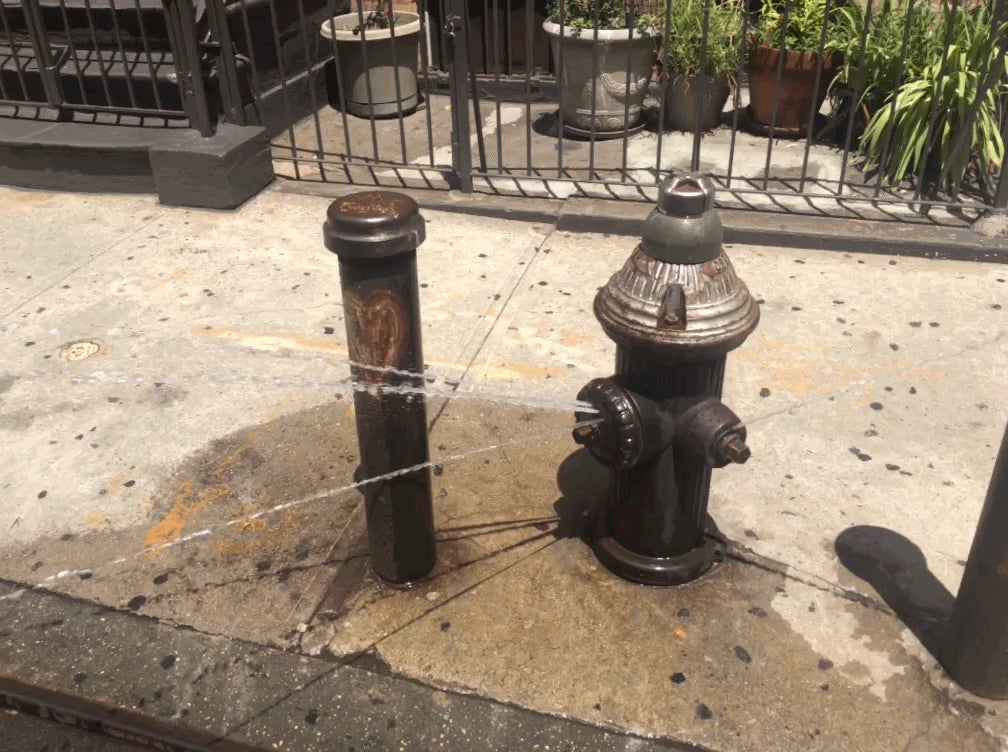 But other times it comes out a little weird: 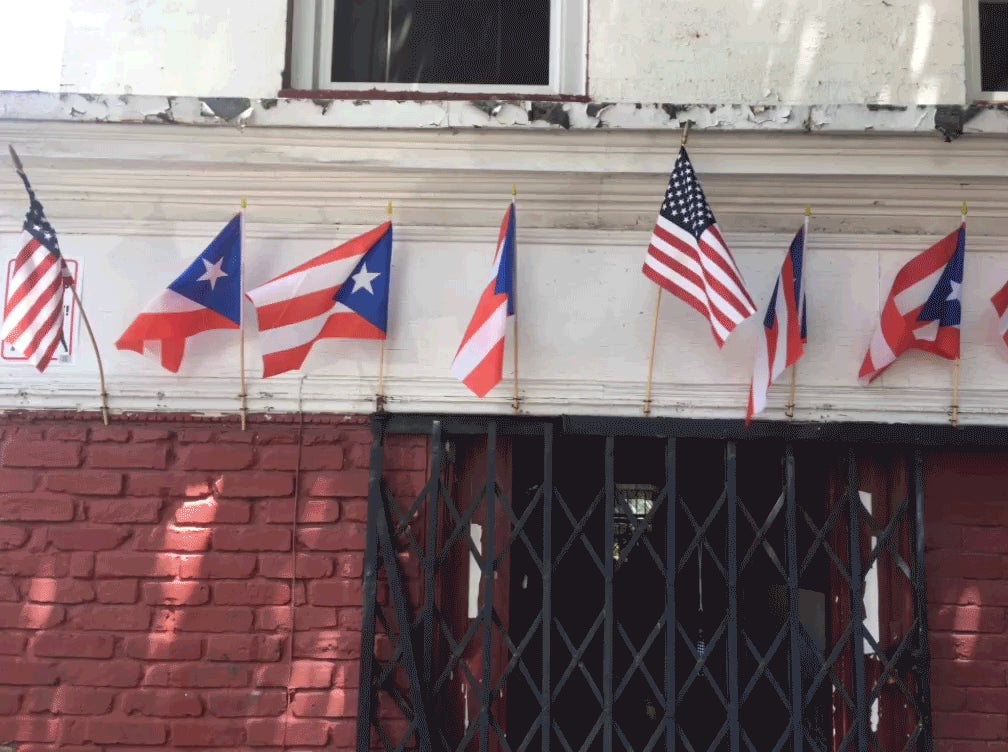 Finally, like any good photo app, Pix does video too. The coolest part here is that Microsoft has built in its hyperlapse tech, which turns what would be an ordinary shaky video into a much more interesting timelapse.

Microsoft Pix is available today on iOS, and works on phones all the way back to the iPhone 5S. We're told that an Android version is in the works, but there's no timeline for release.