The movie versions of Marvel’s heroes have been part of Hasbro’s 15cm-scale Legends line for a while now, but characters from the TV side of the MCU have been conspicuously absent. Well, until now, as Hasbro has revealed that the Netflix versions of Jessica Jones and the Punisher are getting figures.

On display at Hasbro’s booth at Comic-Con today, the two figures mark the first piece of merchandise for Jessica Jones, and only the latest expansion for Daredevil merchandise after the Funko Pops and recent Hot Toys announcement. 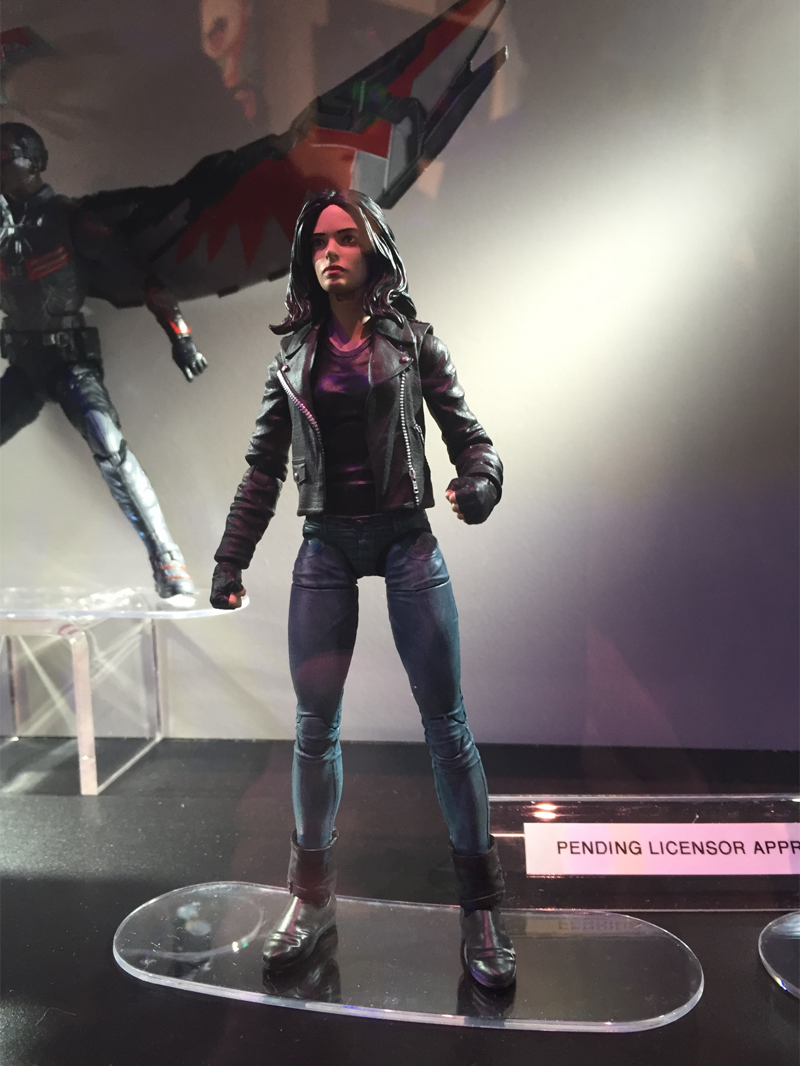 It’s genuinely surprising, not just for the fact that the Netflix shows are getting toys, but the initial selection — Jessica Jones doesn’t exactly look like your average superhero action figure, and it’s cool to see her getting some love. And the Punisher before the inevitable Daredevil figure? 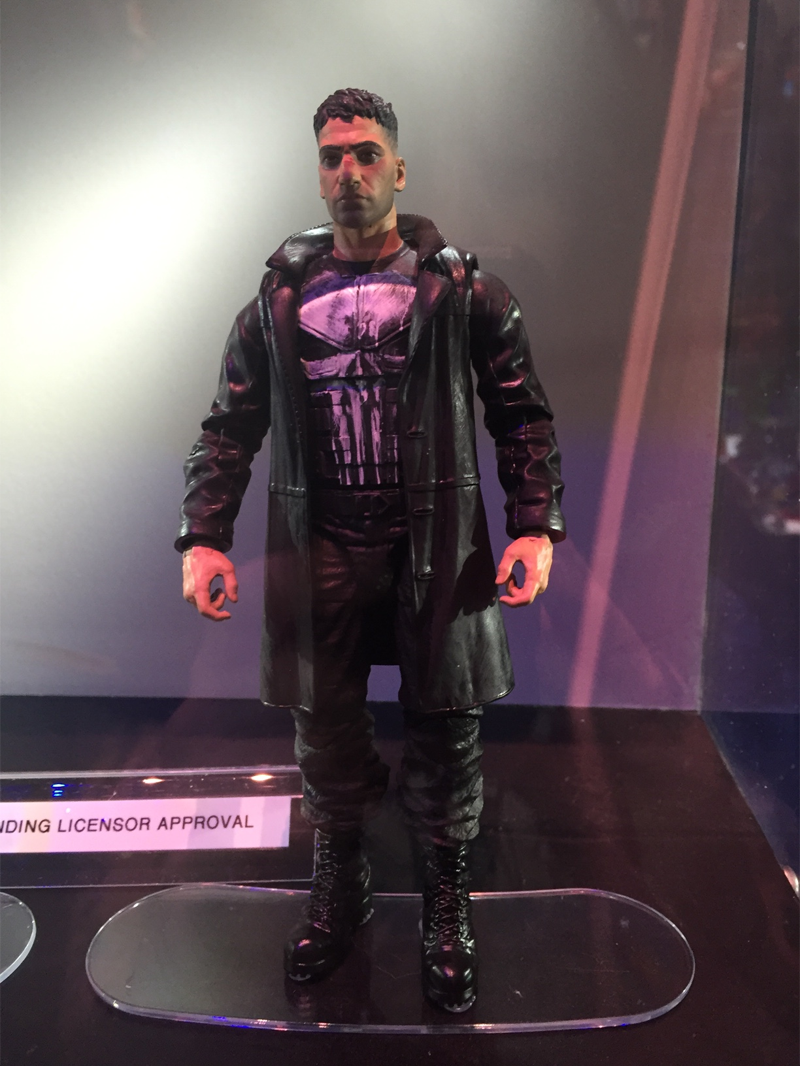 Hopefully we’ll be seeing a lot more from this new expansion of Marvel Legends — with Luke Cage and Iron Fist on the way, and hopefully toys for Agents of SHIELD or the still-dearly-missed Agent Carter. No further information about the figures was made available, but considering they’re being displayed with a “pending licensor approval” sign, it might be quite a while before Jessica and Frank are on your toy shelf.