How Will We Know It's Really Trump Doing His Reddit AMA Today? 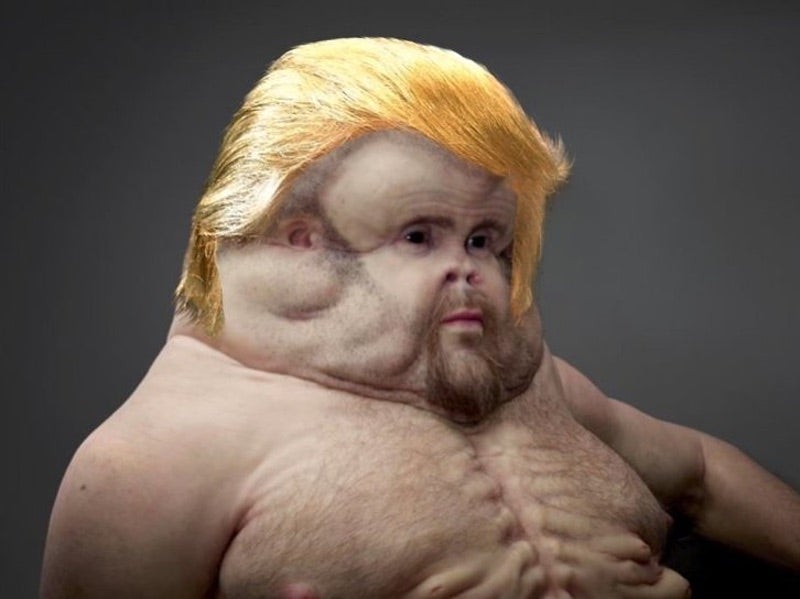 Donald Trump is doing a Reddit AMA today at 9:00AM AEST (7:00PM ET). AMA, of course, stands for Ask Me Anything, and people are already filling up the page with questions. But here at Gizmodo we've been wondering: How will we know that it's actually Trump answering the questions? In the past we've explored Donald Trump's computer usage. Our conclusion? We've found absolutely no evidence that his HUGE hands have ever touched a computer keyboard. So one of his assistants will almost certainly be typing out the responses for him.

We've also looked at his history of tweeting. Where did we land on that? Trump gets a young lady to do it in the office, but after 7:00PM he does it himself.

"During the day, I'm in the office, I just shout it out to one of the young ladies who are tremendous… I'll just shout it out, and they will do it," Trump told Anderson Cooper back in April about his tweets.

Since this Reddit AMA is happening precisely at 7:00PM ET, it's tough to say if he'll have a young lady doing it for him. Perhaps he'll be shouting his responses out, perhaps not.

All that being said, Trump did once knock over an employee's computer monitor in 2015 during an excited frenzy over a YouTube video. So there's that. Does that count as interaction with a computer?

If it's really you, Donald, send us a sign. Mash the keyboard with those HUGE hands of yours so we know it's you. Or say something about Native Americans that would make even Andrew Jackson blush. Like that whole Pocahontas schtick you do.

We just want to make sure it's you and not some other xenophobic fascist. Verification of someone's identity can be so hard these days. I'm sure you understand, John Miller.