As Punishment For Stealing Bitcoin, Man Must Teach Police About Bitcoin 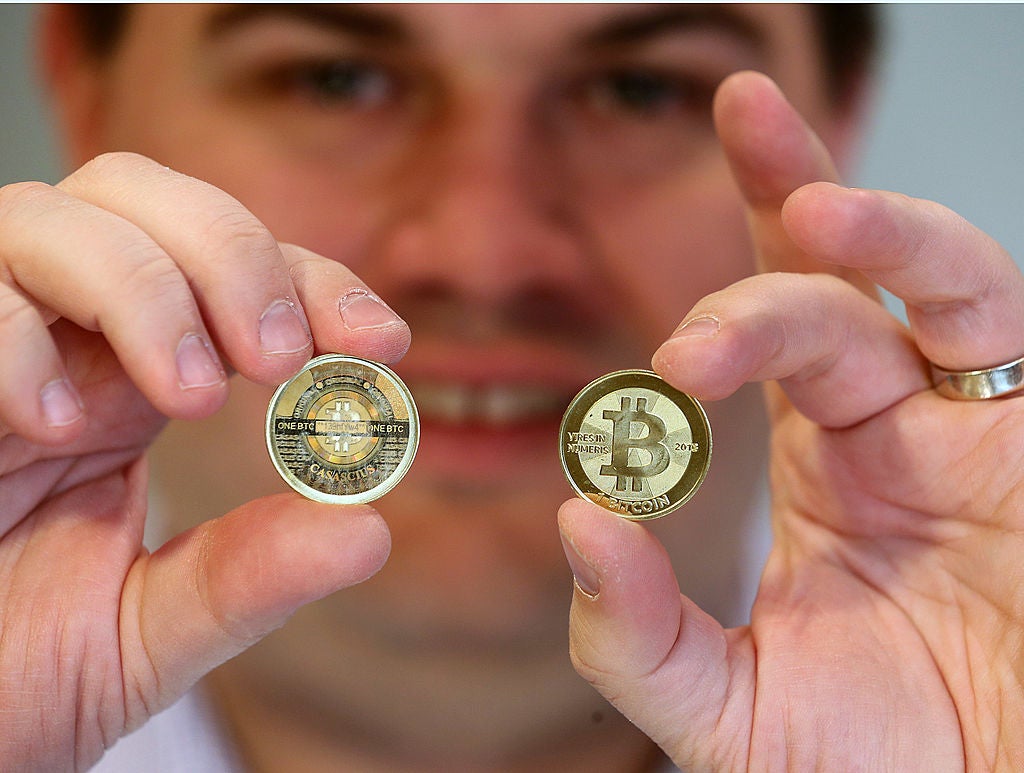 The first ever money-laundering case involving Bitcoin was dismissed today when a Miami judge ruled that Bitcoin is not money.

Bitcoin is a decentralized system. It does not have any central authority … and Bitcoins are not backed by anything. They are certainly not tangible wealth and cannot be hidden under a mattress like cash or gold bars.

Even though Judge Pooler admits that “the Court is not an expert in economics”, she explains that “the sale of Bitcoin into a statuary scheme regulating money services businesses is like fitting a square peg in a round hole”. Another good burn.

It is important to note that this ruling will likely only affect Florida, and might push Florida officials to update their money-laundering laws. According to Bloomberg, “US prosecutors in New York have been successful in winning convictions tied to bitcoins.”

Most notably, however, as part of defendant Michell Espinoza’s plea deal, he must teach Florida law enforcement about Bitcoin. This is an incredible opportunity to troll the crap out of cops, which is something I imagine Bitcoin users are into? Wait, has Bitcoin gone mainstream these days? IDK, I use actual money.