Which Superhero Is Best? Research Says Definitely Not Batman 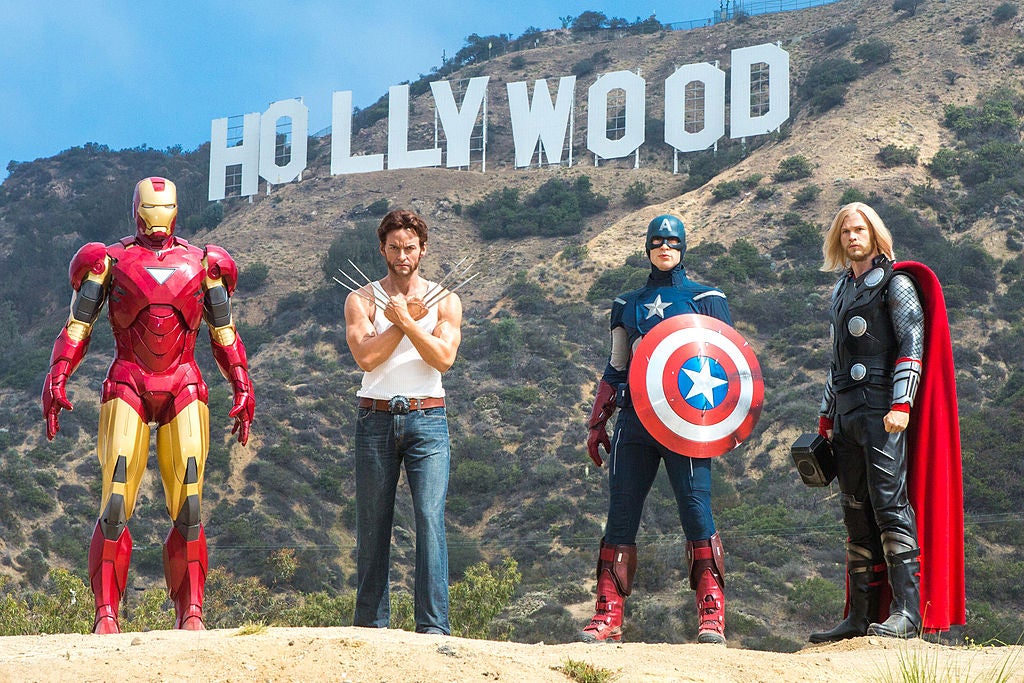 It's kind of impossible to say which superhero is the best, since there's just too many of them to count, but a seven-year study at the University of Leicester purports to help shine a light on the debate. Photo Credit: Getty Images

Coming as a surprise to no one, the student-lead research determined that Superman is the "best-equipped" superhero of all thanks to high-density muscle tissue on Earth, and a Super Flare attack that could release energy through every cell in his body with an output of 7.07x105 Joules per second.

Other top-tier superheroes include some Marvel standouts, including Wolverine, who can thank his fast regenerative powers for his high rating; Mystique, who can manipulate her genes; and Thor, who like Superman, has a large energy output.

Black Bolt, the leader of the Inhumans, also gets a special mention as being "the single most destructive superhero" due to the potential for his hypersonic voice to level cities.

Sadly, this research is invalidated a bit by the superhero who came in last: Batman. Yes, the Caped Crusader has no powers and has more weaknesses than strengths according to the students' qualifications. In real life, Batman wouldn't survive a landing if he was gliding with his cape. However, everyone knows that he can take down every member of the Justice League if he wanted. Just watch him explain that he has contingency plans for every powerful member.

Of course, the research is actually more for fun than for actual scientific progress, and is all up to the interpretation of both the researchers and the readers. The supplemental papers do expand on a lot of the physics involved with some of the more popular abilities seen in comics.

"I encourage them to be as creative as possible with their subject choices," Dr Cheryl Hurkett from the university's Centre for Interdisciplinary Science said. "As long as they can back it up with hard scientific facts, theories and calculations!"

Check out this handy chart, which shows some of the strengths and weaknesses of other test subjects. In a future study, I would like to see comparisons including other powerful characters such as Jean Grey (post-Phoenix), Wonder Woman, Aquaman or even Squirrel Girl (who saved the world from Galactus, by the way).

[RedOrbit via University of Leicester]