What To Expect From Apple WWDC 2016 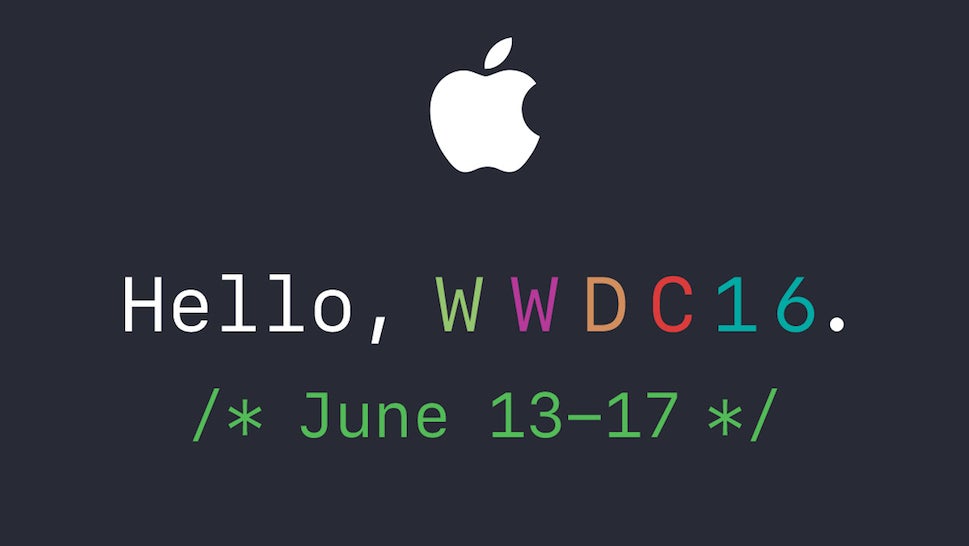 Apple's annual developer conference, WWDC, is nearly upon us. The event runs from June 13-17 and traditionally serves as the launching point for major updates to iOS, OS X and the company's other platforms. In the last few years, the updates to Apple's two major OSes has been relatively small and boring for anyone who doesn't have Xcode developer tools installed on their computer.

But this year, Apple is expected to make some big announcements that non-developers can get excited about — namely major updates to its two most popular laptop lines: The Macbook Air and Macbook Pro. So what else might be revealed? Here's what you can expect from Apple WWDC 2016. Image: Apple 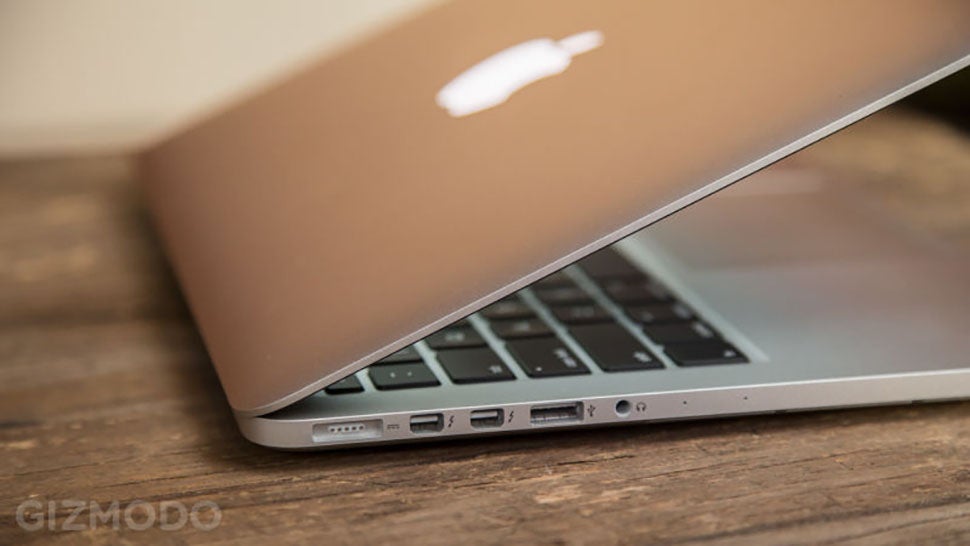 The processor in the 15-inch Macbook Pro is currently three years old, making it an awful choice for folks looking for a zippy workstation. The 13-inch is a little better, but its two-year-old processor is outdated. We should, almost certainly, see a Macbook Pro (the last was in May of 2015) with a big update to Intel's newest set of processors, Skylake.

That's good news. But there are weirder rumours afoot. Mainly that the Macbook Pro will see its first major design refresh since the Retina Displays were introduced in 2012. The redesign will feature an OLED touchscreen instead of traditional function (F) keys above the keyboard.

Other hot gossip says we could see features currently available in a lot of Windows machines including Touch ID (Apple's fingerprint lock), USB-C and even Thunderbolt 3.

While a processor update is bound to happen, it's probably best to take the other rumours, especially that fancy OLED screen, with a grain of salt. That way you'll be delighted if they're proven true up on stage, and only mildly disappointed if they're nowhere to be found. 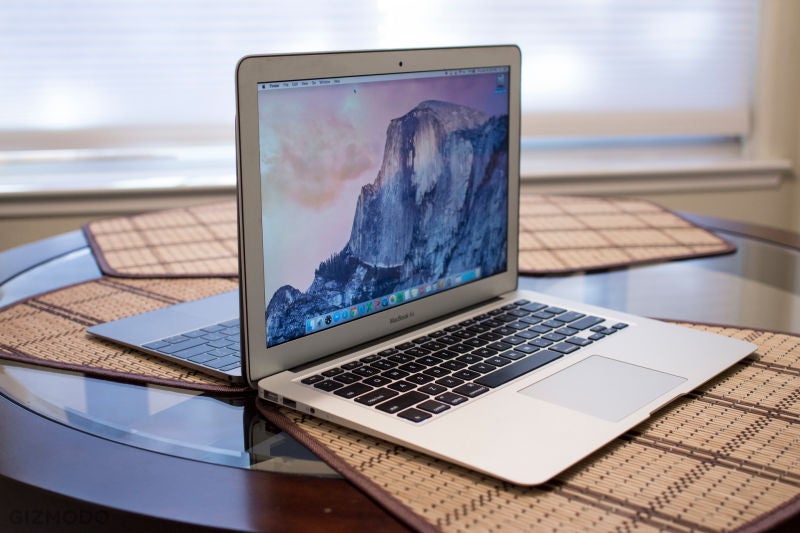 The Macbook Air is long overdue for an update, especially to its hardware. It's currently rocking a two year old processor — which is severely outdated. We expect to see a bump up to Skylake for the Air as well.

Some sites are suggesting the Macbook Air will continue to be the entry-point laptop. If that's true, then the low-resolution (1377 x 768 pixel) screen and small hard drive are likely to stick around a while longer. So don't get your hopes up for a super thin Apple laptop with a crazy high-resolution display and fantastic battery life — at least with Air in the name. 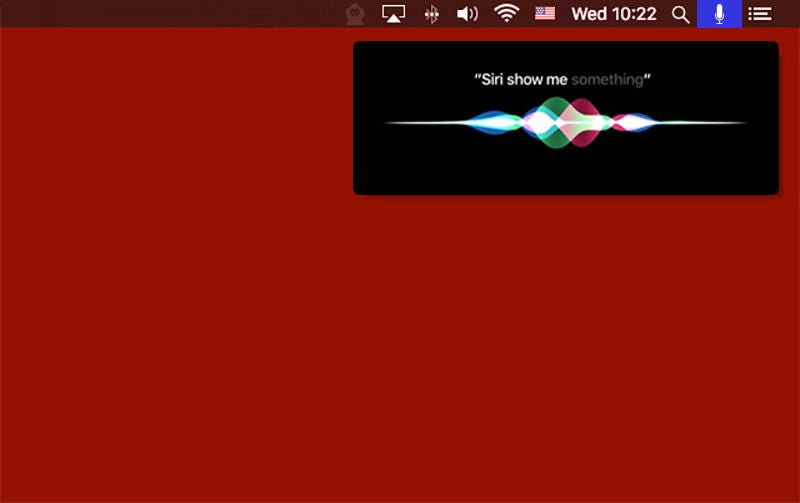 There are plenty of updates coming that will make it easier for developers to write software for Apple's desktop operating system. For the rest of us, however, there are only a few things to get excited about: 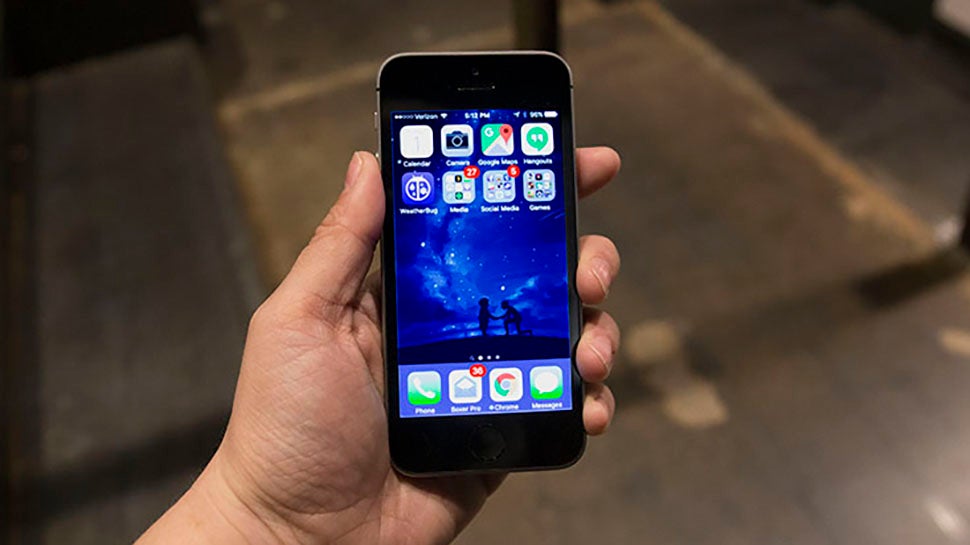 Every rumour landing on our ears regarding iOS 10 suggests it could be one of the most boring updates to iOS ever. Which is totally fine. Stability in an operating system is actually a good thing!

Music lovers can get excited about the rumoured changes to the Music app's user interface, and Apple Pay users (you guys exist?) may rejoice over it's arrival on the in-phone browsers.

The real goodies await developers — who may finally have access to Siri's SDK. What does that mean for the rest of us? Better support between Siri and your apps in the future.

Cupertino has been extraordinarily quiet when it comes to tvOS 10 and WatchOS 3. Yet, both operating systems will likely debut at WWDC.

For WatchOS we can expect a new watch face or two, performance improvements and possibly hints of major features to be found in the Watch 2. For tvOS, we'll likely to get news of more original programming in the vein to complement Apple's current collaboration with Dr Dre.

Apple has a lot of other projects in the works, and the captive WWDC audience could be a great place to announce those projects officially. Historically, Apple has used standalone events for its biggest announcements. So keep your eyes open, but don't get your hopes up for the following.

It will never happen — even if we've been hearing it could be a slick all glass number. Heck, it might not even happen in September — the usual time for iPhone announcements.

Apple already has an Alexa competitor in the form of Siri, but it's worthless if you don't have an iPhone, iPad or Apple Watch on hand. Apple's been rumoured to be developing its own always-on Bluetooth speaker.

With the expected Siri announcements, it's conceivable that Apple could drop the new method of Siri interaction too. Conceivable, but not probable. Every sign points to the development of the speaker still being in very early stages. The only reason Apple would announce it so early is because it wants to steal some of Google's recent thunder.

Right after Apple dropped the price of the just pretty OK Apple Watch, rumours emerged that it would be releasing a new Apple Watch at WWDC. Since the developer's conference is rarely the place for major product launches, and since we haven't heard any rumours since, consider this one benched.

LOL. OK, but seriously. Apple is almost certainly working on a self-driving car, and it has been making quiet inroads with a huge investment in Uber-competitor Didi Chuxing and inquiries into electric car charging.

But any car Apple might be working on is nowhere near ready for primetime and would never ever be announced on stage alongside updates to iOS and OS X.