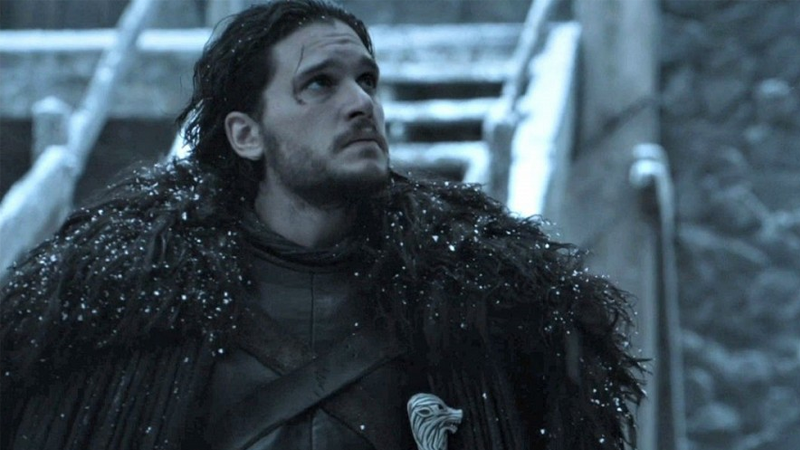 A few months ago, we started hearing about the first discussed plans for Game of Thrones' inevitable end. Many fans presume that the show has two more seasons in it, but now we might have just got our first confirmation that at least one of those seasons will have fewer episodes than the usual 10. Vanity Fair conducted an extensive interview with director Jack Bender, who of course directed two episodes of the current season, including the highly traumatic "The Door". The full interview is well worth the read, as Bender discusses the challenges of shooting the show, and offers teases for some of Bran's visions that were cut from the final episodes. But it's when Vanity Fair asks Bender if he'll return to the show in the future that we get the most interesting answer:

I don't know the answer to that. They're only doing seven [episodes], and they have got their regulars who have done it forever. I know that I had a wonderful experience doing the show and I know that Dan and David are thrilled with the shows, but I've got this series I'm mounting for the beginning of 2017 based on Stephen King's trilogy of books, starting with Mr. Mercedes.

This isn't exactly "new" news — after all, the previous quotes about there just being 13 episodes of the show left after season six came directly from showrunners David Benioff and D.B. Weiss. But after those comments became public, HBO were quick to release a statement saying no details about Game of Thrones' climax had yet to be confirmed. Bender has, judging by his response, already potentially discussed a return for the next season of the show — so it looks like that seven-episode-run might now just be official, and those previous plans have become reality. Are you prepared for the end of Game of Thrones?