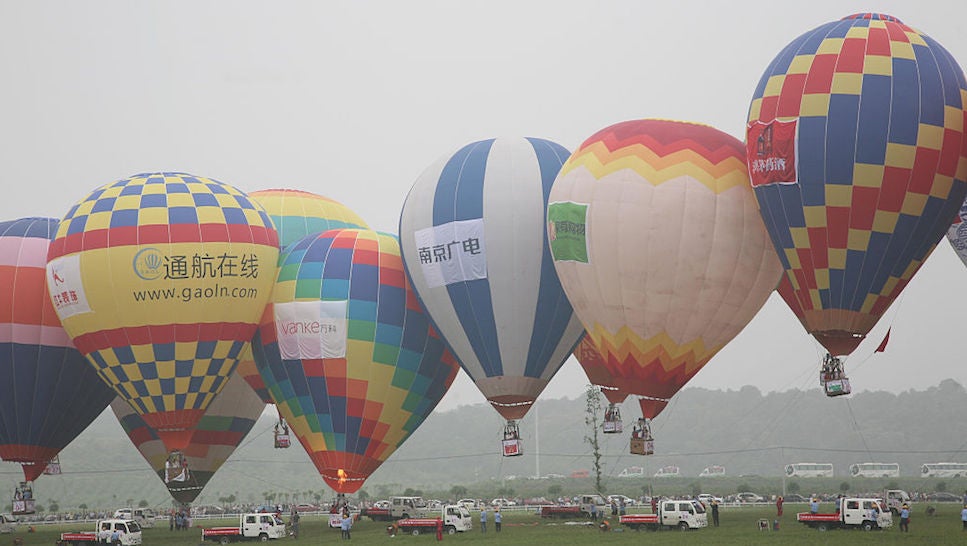 In a move just short of self-parody, Uber has announced a new feature that will let certain users request a hot air balloon or boat — you know, for that casual commute to work. Image: Getty

The company, which in its salad days was merely for cars, made the announcement at TechCrunch Shanghai. The bad news is that it's currently only available in China, because ride-sharing competition in China is heating up with the popularity of rival Didi Chuxing, and desperate times call for the on-demand hot-air balloon economy.

The good news is that us Westerners believe in the power of our dreams and if we try hard enough, we, too, might be able to force Uber's hand and make it bring boats and balloons to us. And if not, there's always Uber's original partnership that brought us "Uber for helicopters". Sure, the ride might have turned out to be slower than driving, but nothing can disrupt the cool factor, right?