Twitter Shuts Down Russian Parody Accounts, And The US Government Is Pissed 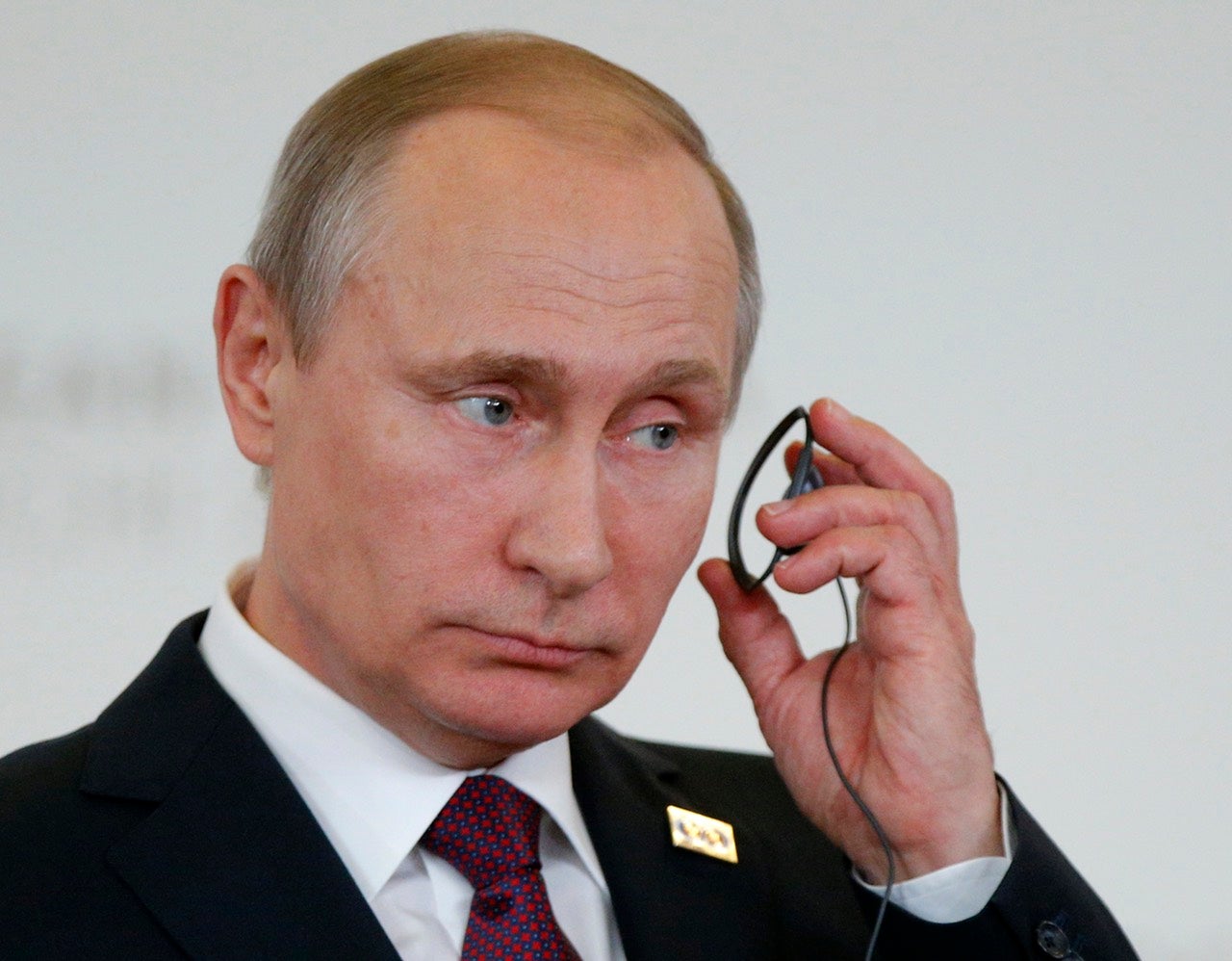 Twitter parody accounts are the second worst thing on Earth. What's the worst thing? When Twitter shuts down parody accounts because they might offend public figures. That's what Twitter has been doing recently with accounts that poke fun at Russian politicians, such as @DarthPutinKGB. And the American government isn't happy about it. Russian President Vladimir Putin attends a joint news conference with Laos Prime Minister Thongloun Sisoulith on 20 May 2016 (Associated Press)

DarthPutinKGB, a ham-handed parody of Vladimir Putin, was suspended today along with other accounts ridiculing Russian leaders like Foreign Minister Sergei Lavrov. DarthPutinKGB tweeted things like "A soviet Russian counterterrorism operation kills 146% of the suspects" and "As it's International Women's Day, ladies that don't reject me won't be sent to the gulag," among other banal zingers.

It's unclear if the suspensions were triggered by robots after some kind of coordinated "reporting for harassment" campaign by Russian trolls, or if Twitter manually suspended the accounts. Twitter told Gizmodo through email: "We do not comment on individual accounts, for privacy and security reasons."

What is clear is that America's New Cold Warriors aren't too happy with the move. The US government is expressing its displeasure through the government-financed media channels like Radio Free Europe. The radio network is financed by the Broadcasting Board of Governors and has its roots in the first Cold War as a CIA-backed propaganda service.

Despite the fact that the loudest protestations are coming from a propaganda arm of the United States, they're not wrong. When Twitter shuts down parody accounts of public figures it doesn't help Twitter's credibility as a space for free speech online — whether it's a parody of President Obama or Donald Trump.

It's unclear who was behind DarthPutinKGB's tweets, but no matter how unfunny it was (another gut-busting tweet: "Russia has cut defence spending. Attack spending remains unchanged") we're sad to see it suspended. Parody doesn't have to be funny in order to be something we should fight for online. Just look at the tremendously unfunny @DPRK_News.

You're probably wondering what the third worst thing on Earth is. It's @DPRK_News.