This Independence Day: Resurgence Art Proves That An Alien Invasion Can Still Be Pretty 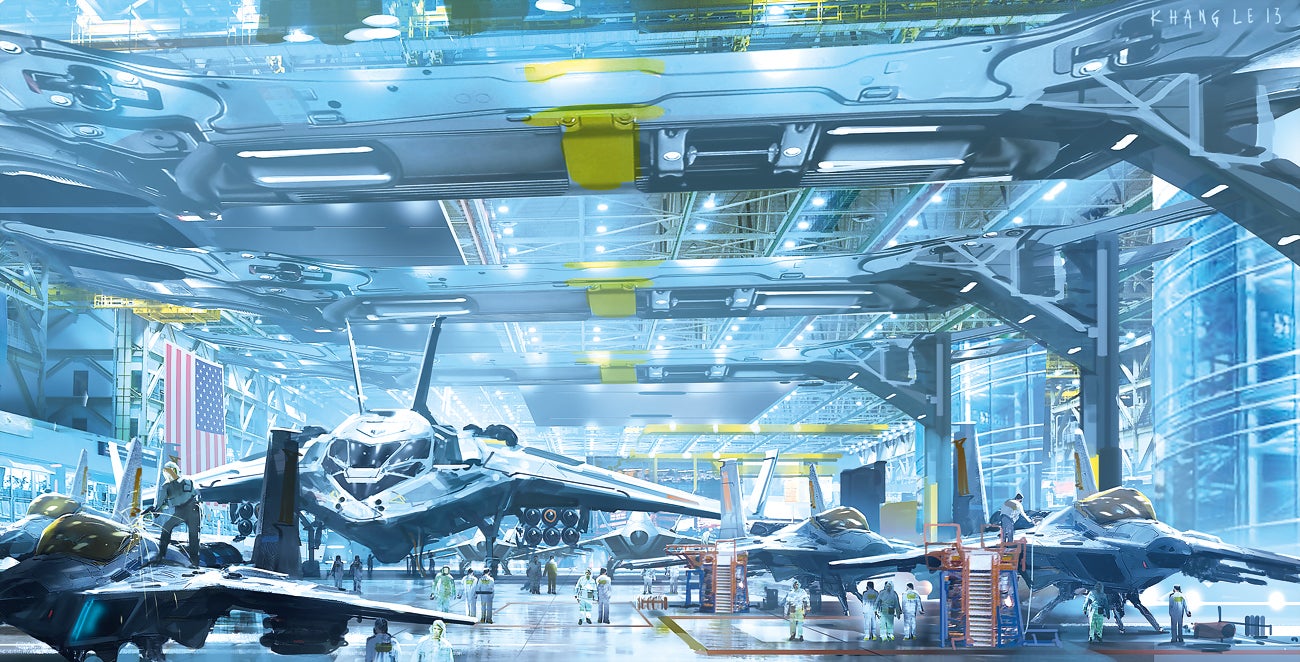 This concept art reveals the film's massive scope, varied locations and advanced tech. It also shows how the human used the war of 1996 to rebuild and get ready for the aliens' return.

Concept art of the Moon Base

With high-grade technology and power in sheer numbers, the ESD prepares itself against the possibility of alien invasion.

Early art of the new aliens 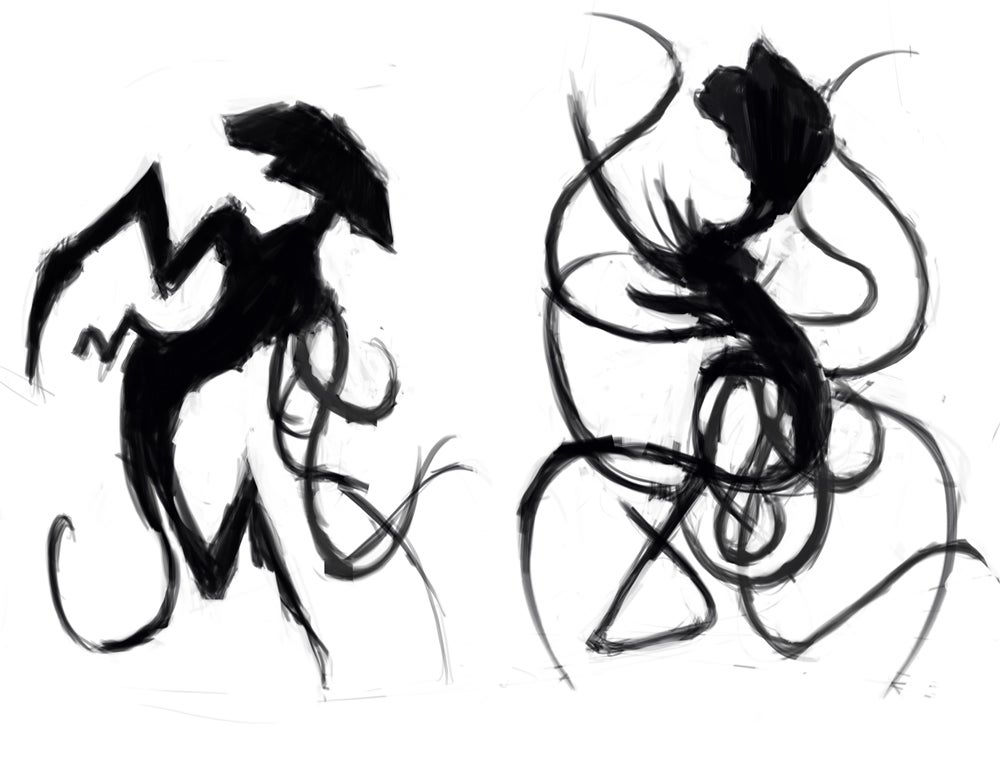 Early art of the new aliens

Concept art showing a spread of the Moon Base

Concept art of the Moon Base

You can pick up The Art & Making of Independence Day: Resurgence at Book Depository now.