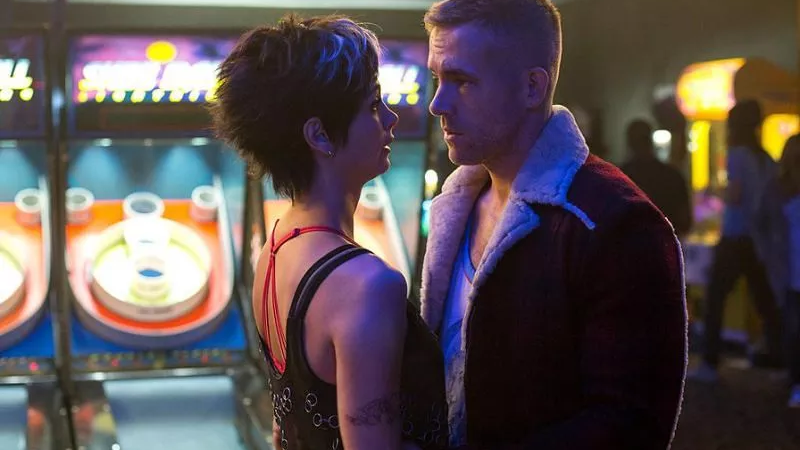 Deadpool's love of Bea Arthur has been a long-running joke in the comics, and one that got the most subtle lip service in Merc with a Mouth's hit movie thanks to the late Golden Girls actress appearing on one of Wade Wilson's tank tops. And it took a concerted effort by Ryan Reynolds to do so... as well as a sizeable cheque. The film's commentary tracks have revealed that Reynolds made a $US10,000 ($13,591) payment to use Arthur's likeness in the film; however, the money didn't go to Arthur's estate, but instead an undisclosed charity. But the only reason the team behind Deadpool got to the stage of making that donation was Ryan Reynold's own determination to include the homage.

In a new interview with The Hollywood Reporter, Arthur's son Daniel Saks recalls Reynolds personally paying him a visit while the two were working on separate projects at Fox. Saks noted that because it was Reynolds himself who showed up to ask, he and his brother were much more open to allowing Deadpool to use Arthur's likeness:

I was on Dharma & Greg on Stage 21 at Fox when Ryan was on Stage 20 doing Two Guys, a Girl and a Pizza Place. He was always a nice guy, and the fact that it was him gave it more weight with me and my brother, Matthew. We thought, 'Why not?'

A lot of effort for one tiny gag, but clearly worth it for Reynolds — as well as many Deadpool fans, I'm sure.