The US Air Force Had A Totally Accidental Computer Disaster 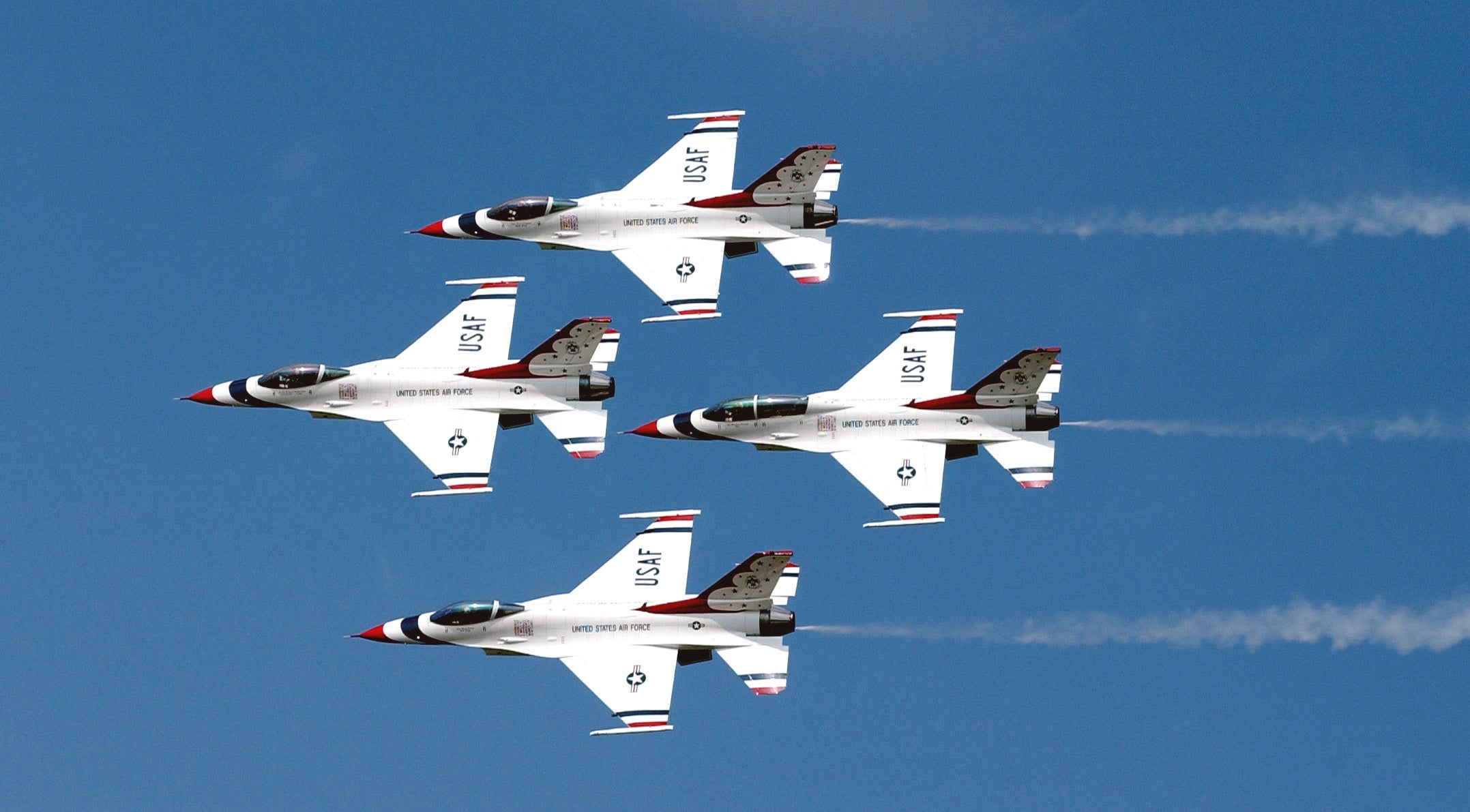 Last month, Lockheed Martin, the US government contractor which operates the servers that store sensitive information about internal Air Force investigations, came to realise that all of the data on said servers was missing. The apparent reason was a run-of-the-mill system crash — but what caused that actual crash is still unclear. Now, the United Stated Air Force is reportedly missing all of its investigation records dating all the way back to 2004. Whoops! According to Defence One, 100,000 records were lost, with investigations pertaining to everything from "workplace disputes to fraud". The computer failure seems like quite the headache for the Air Force, and it seems that the Air Force was reluctant to tell Congress about the error.

In a letter to Secretary James on Monday, Sen. Mark Warner, D-Va., said the lost database "was intended to help the Air Force efficiently process and make decisions about serious issues like violations of law and policy, allegations or reprisal against whistleblowers, Freedom of Information Act requests, and Congressional inquiries."

[In the letter] He also criticised the Air Force for notifying Congress on Friday afternoon, five days after senior service leaders was told about the problem.

"The five-sentence notification to Congress did not contain information that appeared to have the benefit of five days of working the issue," Warner wrote.

The Air Force isn't exactly sure how it happened, but right now it doesn't appear the loss of investigation files last month was intentional, according to officials who spoke to Defence One.

Lockheed Martin, which operates the failed servers in question, spent two weeks trying to fix the Air Force's servers to no avail. Now, the Air Force is turning to cybersecurity experts at the Pentagon.

According to Defence One, it's possible that some of the information was backed up at bases where the investigations were originally initiated but... uh... nobody is really sure. The data might be backed up, and now the Air Force will have to go through that painstaking task of contacting each base and trying to reorganise the data. Good luck with that.