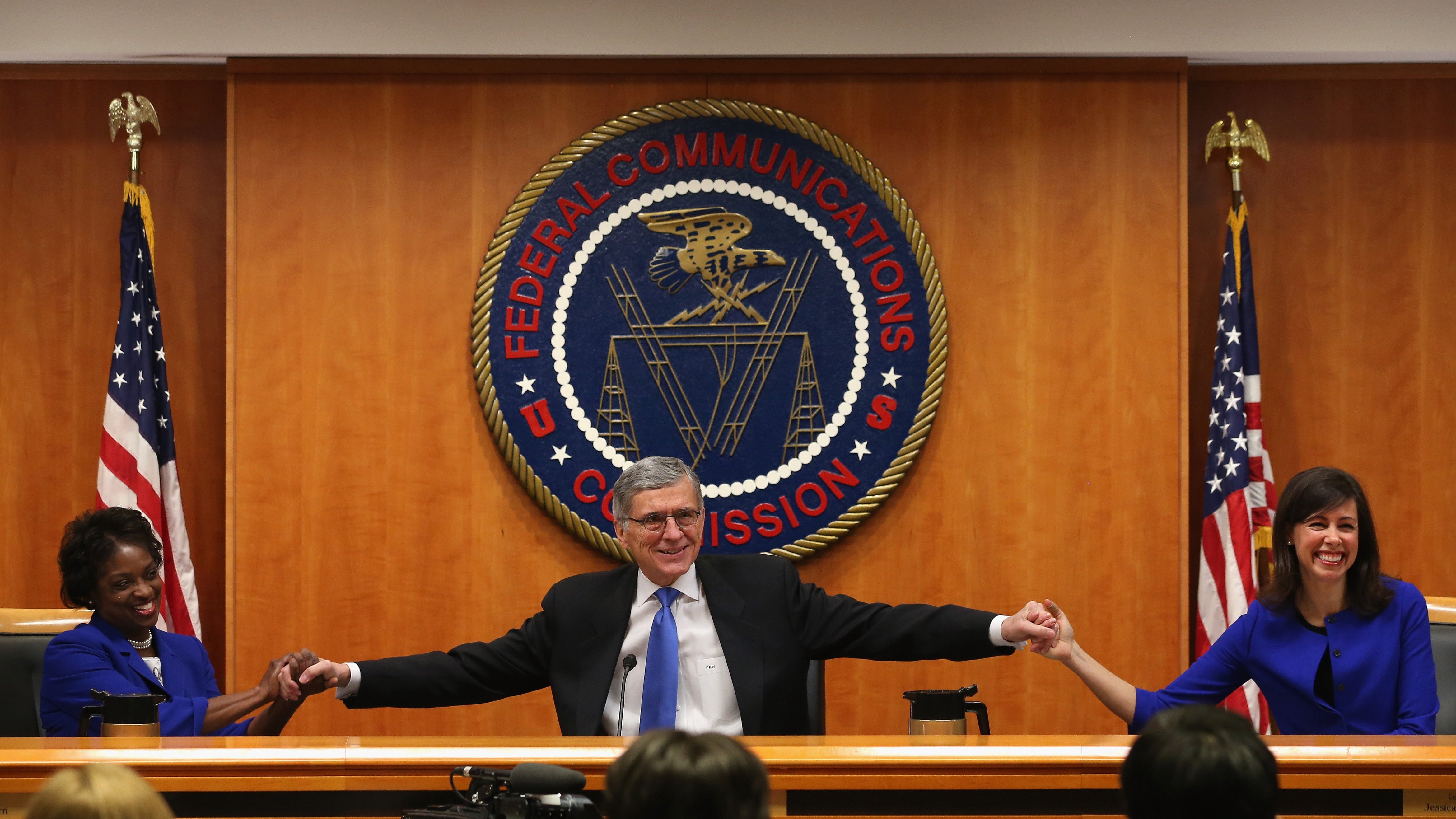 The issue is a contentious one that could still be appealed at the Supreme Court level, but this ruling certainly make the FCC pretty happy. It means that the sweeping open internet rules designed to stop internet providers from prioritising certain types of traffic on the internet in exchange for money and throttling or blocking traffic to certain websites will stay in place.

As the Washington Post notes, the ruling keeps the government's eyes and hands firmly placed on internet service providers. The regulations, passed in 2015, gave Washington a lot more power to govern what those companies could and couldn't do. The decision came from the DC Circuit of the appeals court, after AT&T attempted to argue that the rules gave the FCC more power than it was granted by Congress.

What's especially encouraging for net neutrality advocates is the fact that this particular circuit court hasn't always been on the FCC's side. It's struck down net neutrality measures before. But this lawsuit — though it could still be challenged — has survived the court's ruling.