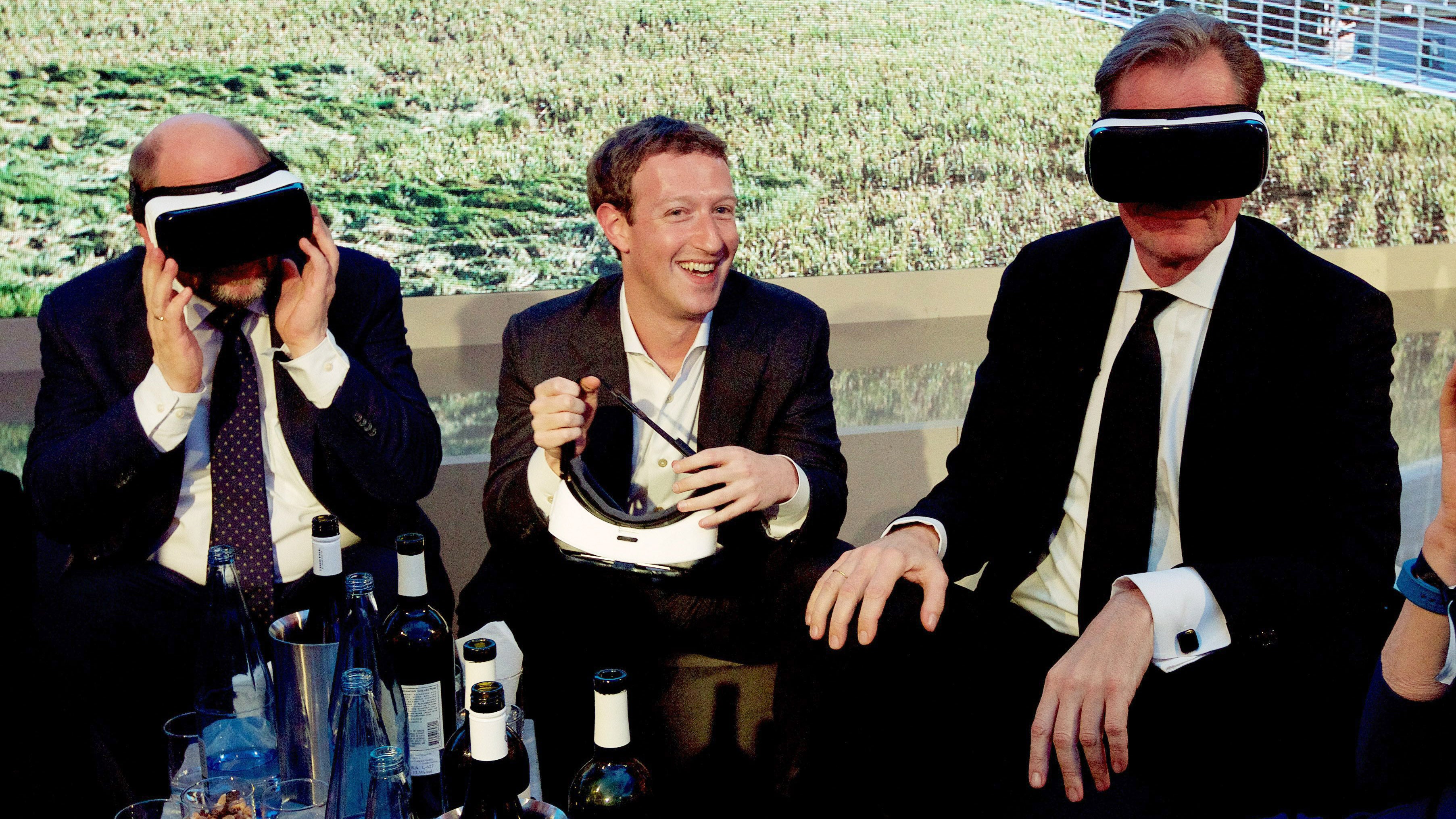 Facebook quietly filed a proxy statement with the SEC this week that seeks to clarify what happens to the company in a post-Mark Zuckerberg world. A key part of that plan: Zuck's descendants cannot inherit the power to control Facebook. They're in America, after all. Image: Getty

The proposal will get its day in kangaroo court of sorts on June 20 when shareholders will vote on whether or not to ensure that Facebook will not become a monarchy. But since Zuckerberg controls 60 per cent of the voting power, it's not exactly a democratic process. Nevertheless, the company is firm in its commitment to eschewing a dynastic future for Facebook.

"Under the Current Certificate, Mr. Zuckerberg would be able to pass along his shares [...] to his descendants after his death, thus leading to potential multi-generational majority voting control of the company," the Facebook board wrote in the statement. "These new terms thus ensure that we will not remain a founder-controlled company after we cease to be a founder-led company."

But it's more complicated than that. It appears that part of the board's motivation is to ensure that Facebook can recruit an excellent chief executive if Zuckerberg ever left the role. After all, no great CEO wants to work for a king. The contingency plan also relates to Facebook's plan to create a new type of non-voting stock that will apparently make it easier for Zuck to fund his fluffy philanthrocapitalist initiative.

This is all just Wall Street speak for a massive tech company preparing to become even more massive. It's a shame that Mark's daughter Maxima will probably never be the princess of Facebook, though. Just imagine that Disney-Oculus VR biopic partnership potential.