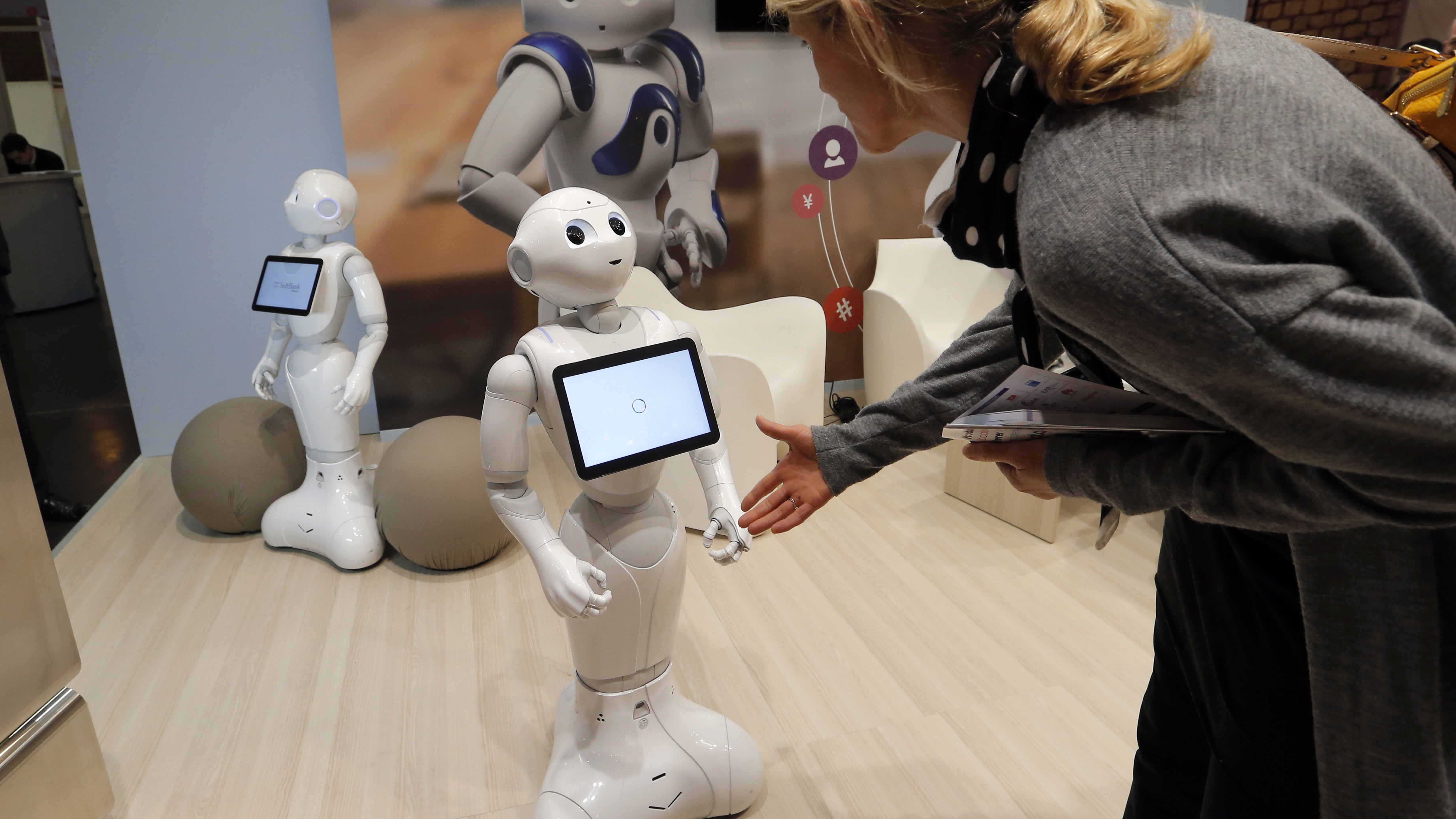 Machines are taking over the world, and some members of the European Parliament aren't very happy about it. Robots in the EU may soon be classed as "electronic persons" if the Parliament adopts a new set of rules on robotics. Image: AP

The drafted motion would mean that robots had "specific rights and obligations", and that robot owners have to pay social security for any robot they own. That's largely a reaction to fears that robots are taking more and more human jobs, leading to increased unemployment and a reduced social safety net. The owner would also be responsible for paying specialised taxes and being held accountable for legal liabilities.

If you think this sounds ridiculous — just wait. It gets even weirder. The motion casually touches on the destruction of mankind like this:

Ultimately there is a possibility that within the space of some decades AI might surpass human intellectual capacity in a manner which, if not prepared for, could pose a challenge to humanity's capacity to control its own creation and consequently perhaps also to its capacity to be in charge of its own destiny and to ensure the survival of its species ...

If you're a robot owner in Europe, no need to panic yet. The motion faces several political blocks in the European Parliament, according to Reuters, and even if it passed, it would be a non-binding resolution because the Parliament can't propose legislation. That means we're all safe so long as robots don't become self-aware any time soon.