Our First Solid Details About Japan’s Next Godzilla Movie 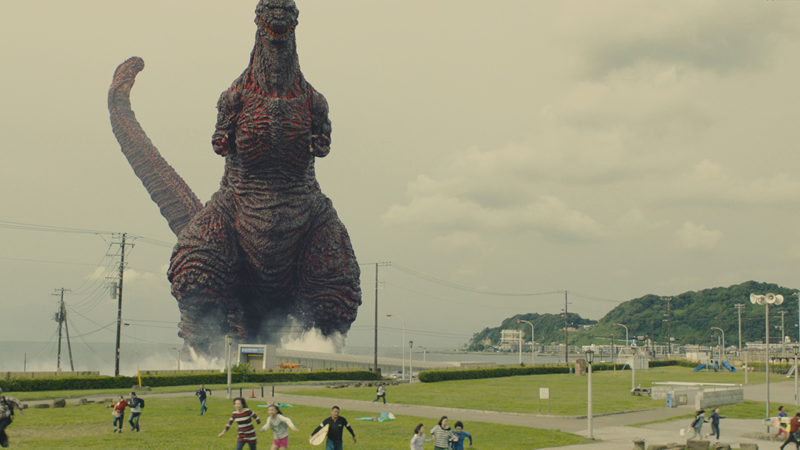 Sure, we might have seen Shin Godzilla in action already, but even then, we didn’t actually know all that much about the King of the Monsters’ latest film. But now the first few details about Japan’s newest Godzilla film have arrived, including the fact that it’s a full reboot of the kaiju franchise.

Sci-Fi Japan reported the news that Shin Godzilla (which will be known as Godzilla Resurgence when it comes to the West), will depict the first time Godzilla has assaulted the nation — the third such occasion for the Japanese films, following the franchise’s evolution from the Showa period to the Heisei period in 1984, and then into the Millennium period with Godzilla 2000 (and not counting the Western reboots of the series, of course). It also confirmed the film’s Japanese cast. 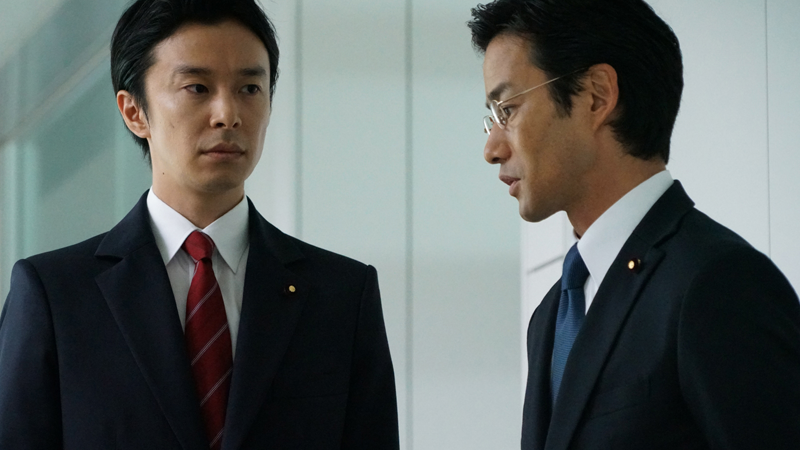 The character list isn’t too surprising for a Godzilla film — it’s mostly made up of government officials and cabinet members, emergency services officers and members of the military — they’re the sort of people you’d expect having to deal with a giant monster attack on their country. But it’s still intriguing to wonder how they will handle a giant bipedal lizard with the power to shoot atomic energy out of his mouth.