New 'KiloCore' Chip Is The World's First With 1000 Processors 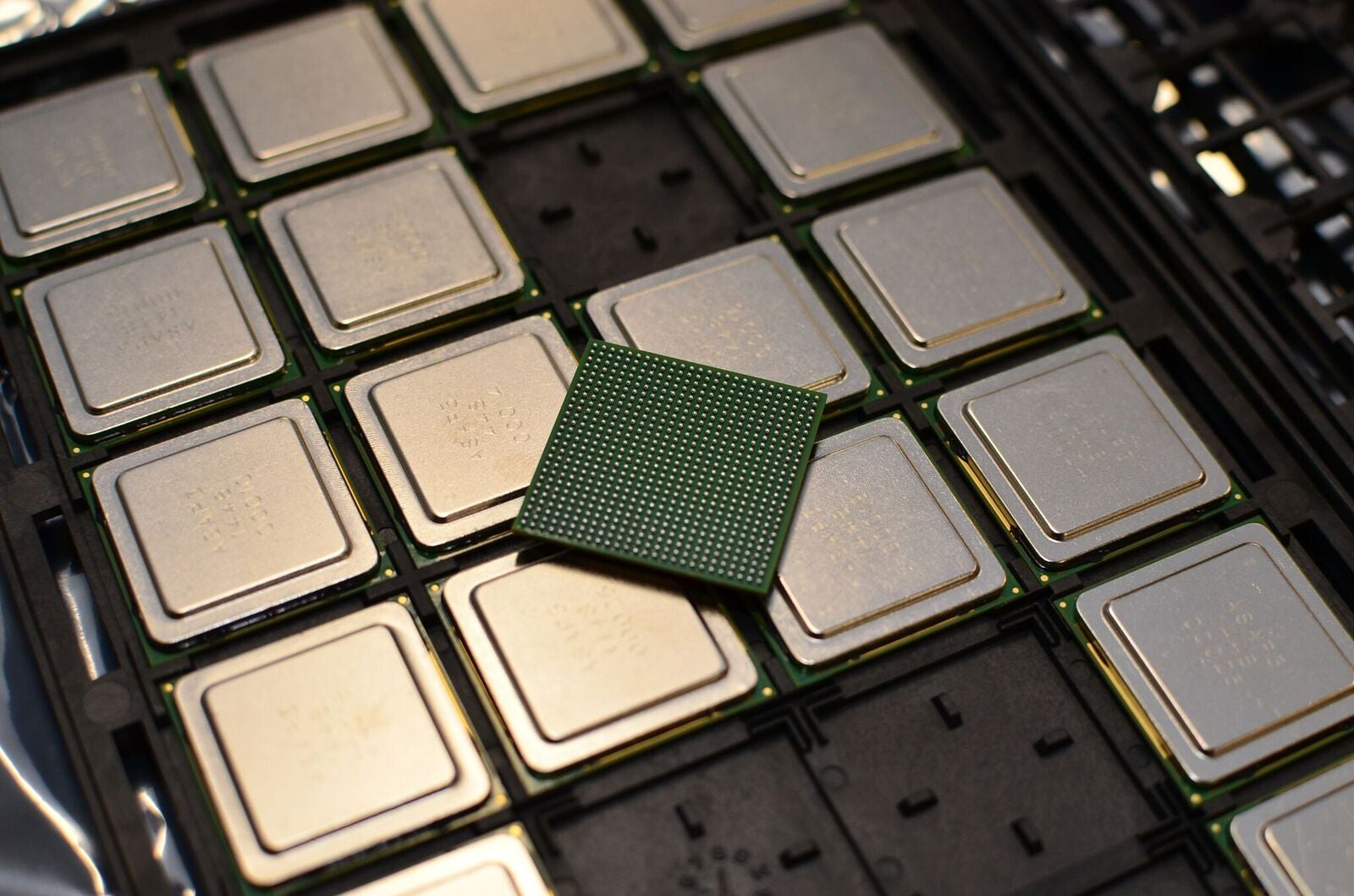 In an impressive display of one-upmanship, UC Davis has created a monster of a chip, called "KiloCore", which houses 1000 independent processors. After a bit of maths, that comes out to a maximum computation rate of 1.78 trillion instructions per second. Woah. The KiloCore BGA package which contains the KiloCore chip (die). Images: Bevan Baas/UC Davis

But arguably the more impressive feat is how UC Davis was able to make such a monster chip actually energy efficient. According to UC Davis, the chip can perform 115 billion instructions per second and only give off .7 watts of energy, making it approximately 100 times more efficient than modern silicon you'd find in your laptop, and can even be powered by a simple AA battery. Also, because each core is independent, they can be shut off completely when inactive for even better energy efficiency. 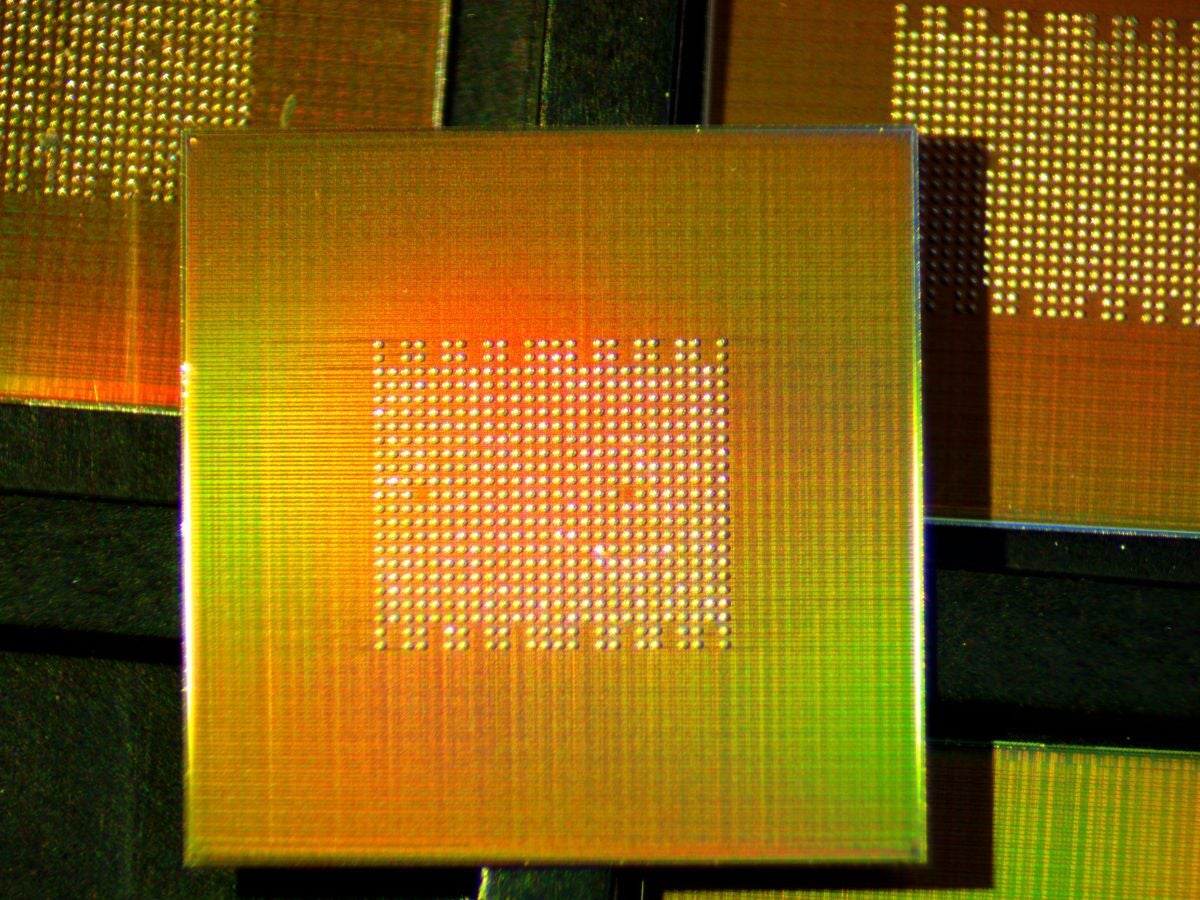 As is true with most lab-grown chips, consumers likely won't see a 1000-core computer anytime soon. For one, the "KiloCore" is building on IBM's old 32nm architecture, and chip makers are currently trying to create 7nm processes. Also, Intel's latest and greatest CPU is the i7 6950X that currently runs with 10 cores (it's also pricey as hell) and uses a lower number of cores with highly clocked threads. So that should give you a good sense about how far future we're talking about here.

Regardless, it doesn't take away from the fact that, according to UC Davis' research, this new chip has more than triple the amount of cores as the previous record holder. Researchers already see possible uses for the super-powered chip, including video processing, encryption and handling large swathes of scientific data, though UC Davis told Gizmodo that the project is currently still only meant for research.

But for us plebeians, we simply bow and marvel at its computing greatness.