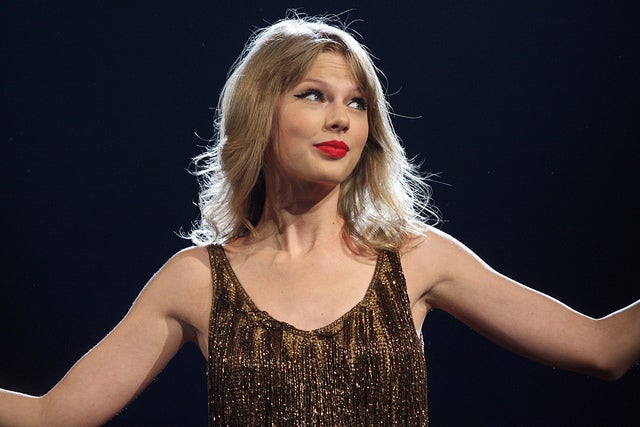 YouTube has been essential for musicians, even launching many of them to fame — but now the industry is asking for changes to a US copyright law that it says protects YouTube at the expense of musicians being fairly paid. Image: Eva Rinaldi via Flickr

The 1998 Digital Millennium Copyright Act protects sites that host potentially illegal third-party material, which means that removing unauthorised content can be difficult. The law is rather vulnerable to abuse, especially by DMCA bots: In March, Google said that it was handling about 75,000,000 DMCA requests every month just for search, compared to about eight per month in the early 2000s. Things have been a mess for a while now.

But if the law does change and copyright enforcement becomes stricter, some say the influence could be felt across the internet, well beyond YouTube itself.

People like Recording Industry Association of America chief executive Cary Sherman say the DMCA enables a "new form of piracy" because copyrighted songs that are taken down are so easily re-uploaded.

The problem is so common that after Taylor Swift released "1989", Universal Music put together a full-time team to do nothing but search for unauthorised copies, ultimately sending about 66,000 takedown notices. For its part, YouTube says its ContentID system is doing a good job letting copyright owners keep track of their material, with 99.5 per cent of copyright claims being made through the system.

Separately, as music streaming becomes more and more popular, YouTube has become the latest target accused of paying too little in royalties, garnering criticism from industry group leaders as well as celebrities like Katy Perry. The site has never been a cash cow for musicians, but a recent report shows that most musicians make more money from the tiny vinyl sales market than from the site. According to YouTube's chief business officer Robert Kyncl, the site has paid $US3 billion ($4.1 billion) to the worldwide music industry since 2005. In comparison, Spotify — another site another criticised for not treating musicians fairly — paid about $US1.8 billion ($2.4 billion) for licensing and other costs last year alone.

Questions over copyright and royalties are recurring issues with YouTube. In 2011, its parent company Google bought music licensing company RightsFlow to help simplify royalty accounting. Last year, it said it would pay the legal defence costs of copyright lawsuits facing a few videos — political ones, not music videos) that they believe would win a fair-use case.