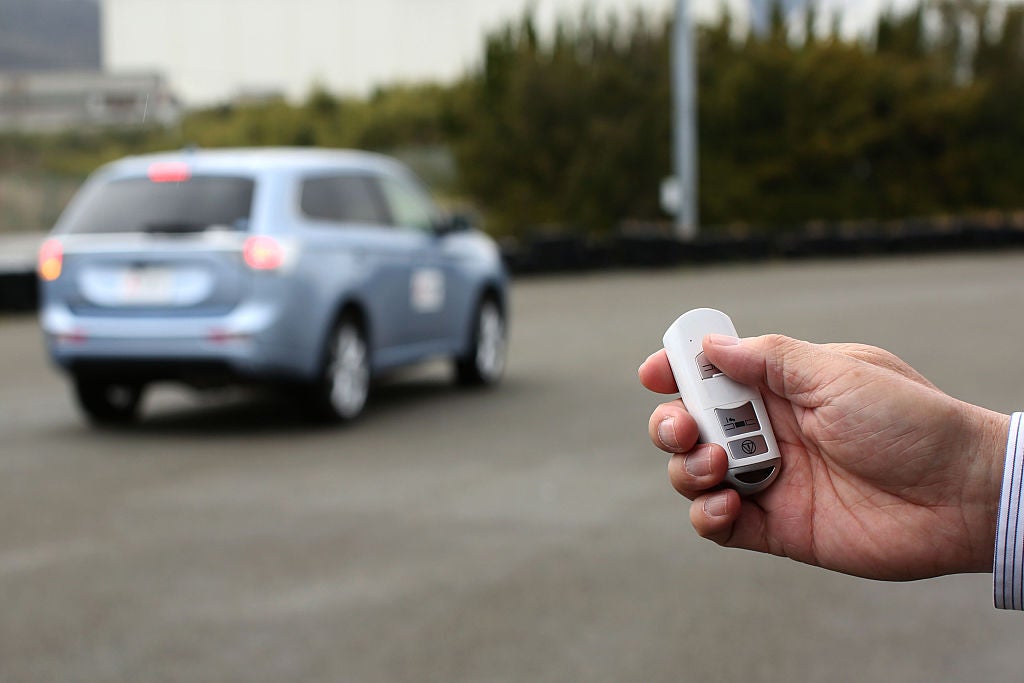 Microsoft won't build its own self-driving car, but wants to make the operating system that runs in one and lead the move to turn the car into an office. Image: Getty

Peggy Johnson, Microsoft's executive vice president of business development, said at the Converge conference that the software giant (unlike Google and Apple) isn't interested in developing autonomous vehicles. But it's already asked eight different carmakers what features they're looking for in the technology that powers self-driving cars, and about possible integration with services like Office 365, the Windows operating system or the cloud-based service Azure.

It might sound strange to have Microsoft Office running in the car, but in Johnson's vision the car of the future is also the office of the future. "You're sitting in the car for many, many minutes a day. Can that be part of your new office, can it be your new desk, a place where you actually get work done?" she said.

Microsoft has made software for cars for years. BMW, Nissan and Fiat all adapted Windows for their interfaces, including entertainment systems. Of course, Microsoft is far from the only one who has this idea and competitors aren't slouching. Earlier this year, Google's parent company Alphabet and Fiat Chrysler partnered to integrate self-driving technology into 100 self-driving vehicles. (Google is also teaching its self-driving cars to honk in polite ways.)

How quickly these Microsoft partnerships happen will depend mostly on the automakers, said Johnson. In the meantime, Microsoft has other car-related projects. Toyota and Microsoft have said they'd work together to make the (human) driving experience more pleasant, so that might be something to look forward to before you can't even escape the office on your commute.