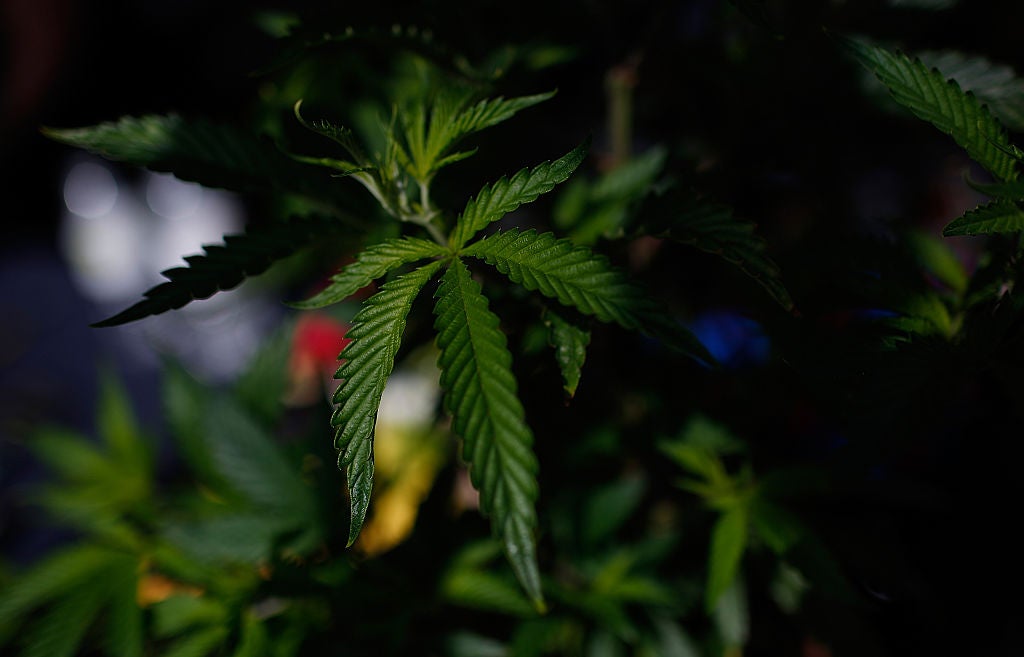 Legal weed is happening, and Microsoft wants in on some of the money generated by those clouds of smoke. The famously stodgy company is partnering with a weed startup and becoming the first big corporation that will touch the weed business with a 3.05m pole.

Let's be real: The software itself, made in partnership with an LA-based startup called Kind, is really boring. Microsoft still isn't getting near the actual plants, just offering a product (part of its cloud computing business) that helps weed businesses track sales and not violate government compliance laws. What's more notable is that Microsoft would even foray into the world of weed, even if the company is based in Washington state where marijuana is legal.

Twenty-five states in the U.S. have legalised weed, with five more set to vote on it this fall. Weed is saving start-ups, but until now even something as bland as "government compliance software" has seemed controversial when associated with something illegal at the federal level. Matthew A. Karnes, who runs a company that provides data on the marijuana business, tells the New York Times that it's "very telling that a company of this calibre is taking the risk of coming out" and working with a marijuana business. He sees more partnerships on the way.

It's likely Microsoft is able to do this because it is such a stalwart and well-established business, letting it take risks that less-established companies can't do yet. Still, maybe others will take note and we'll hear echoes of "But Microsoft is doing it!" in conference rooms all across the country. Peer pressure worked to get people to try weed in the first place, why not for companies to make money off it?