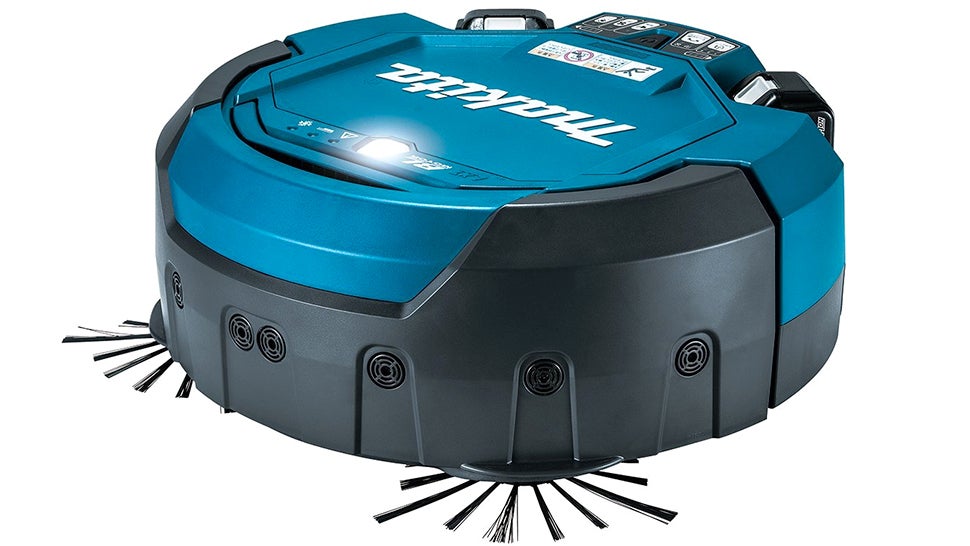 Even the most advanced robotic vacuums are only designed to deal with dust, light dirt and the occasional food scraps. Try to put them to work on the sawdust covered floors in your workshop and you'll quickly find them clogged and in need of rescue. What you need instead is a robo-vac from a toolmaker like Makita. 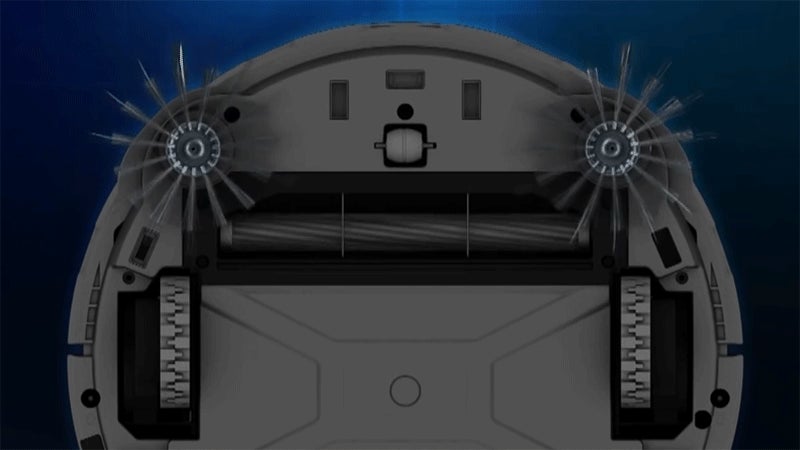 Co-developed with Sharp, Makita's RobotPRO is larger than any of the consumer-friendly robot vacuum cleaners currently available, like those from iRobot and Samsung, allowing it to clean a wider swath with every pass, while spinning elongated bristles ensure it grabs debris along the edges of walls and workspaces. 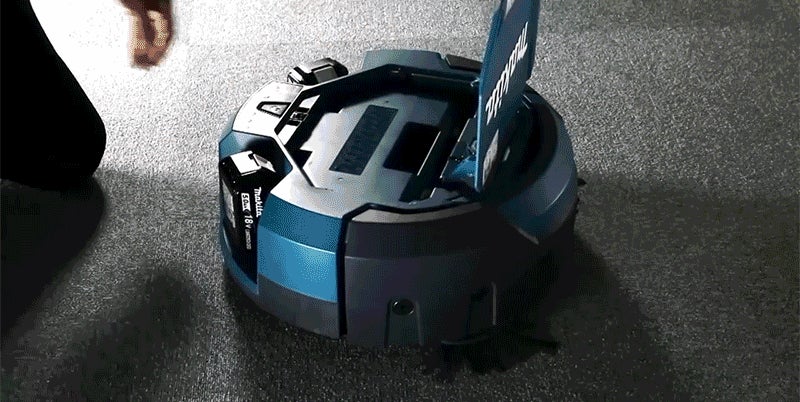 Inside you'll also find a hefty 2.5L collection bin with separate compartments for both fine and coarse debris. It's probably not as capable as an industrial shopvac when it comes to gobbling up larger chunks of wood, or dropped nails, but sawdust and other smaller scraps shouldn't be a problem.

In addition to a healthy appetite, the Makita RobotPRO also boasts impressive run times because instead of a built-in rechargeable battery, it uses a pair of the same swappable batteries that power Makita tools. The batteries work sequentially, which means that one is completely drained before the RobotPRO switches over to the second. It also means you can keep recharging the batteries — which take about 22 minutes to replenish — and swapping them in for really large cleaning jobs.

With a pair of 18-volt, three-amp batteries attached, the Makita RobotPRO can run for almost two hours before both are completely dead. But cleaning times can be further extended by using larger capacity (and pricier) five-amp batteries, or by reducing the vacuum's suction power. 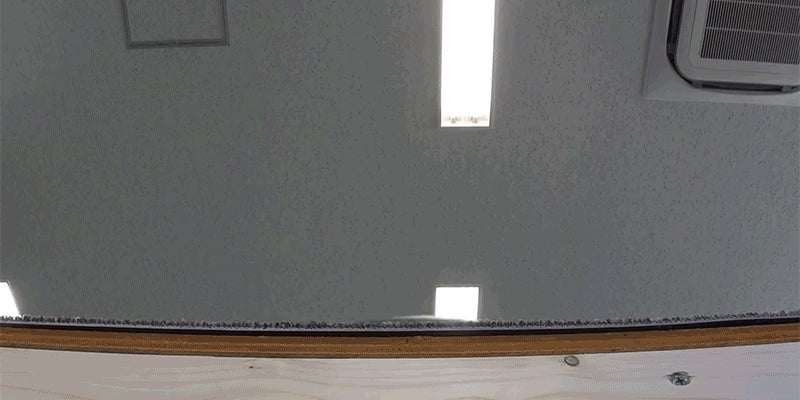 The RobotPRO also comes with all of the standard sensors one expects robot-vacs to be equipped with these days to ensure they don't keep ramming into obstacles, or accidentally fall to their doom when encountering stairs or other drop-offs. And limiting where Makita's robo-vac can roam is as easy as marking off boundaries using reflective metal tape on the floor.

Pricing for the Mikita RoboPRO falls at ¥115,000 ($1488), which is comparable to other high-end autonomous cleaners currently available. But for the time being it's unfortunately only available in Japan. There's no word on when Makita plans to make it available in Australia, but Dyson has taken a similar approach with its robot vacuum, making it a Japanese-exclusive before introducing it to other markets. So hopefully Makita will follow suit.