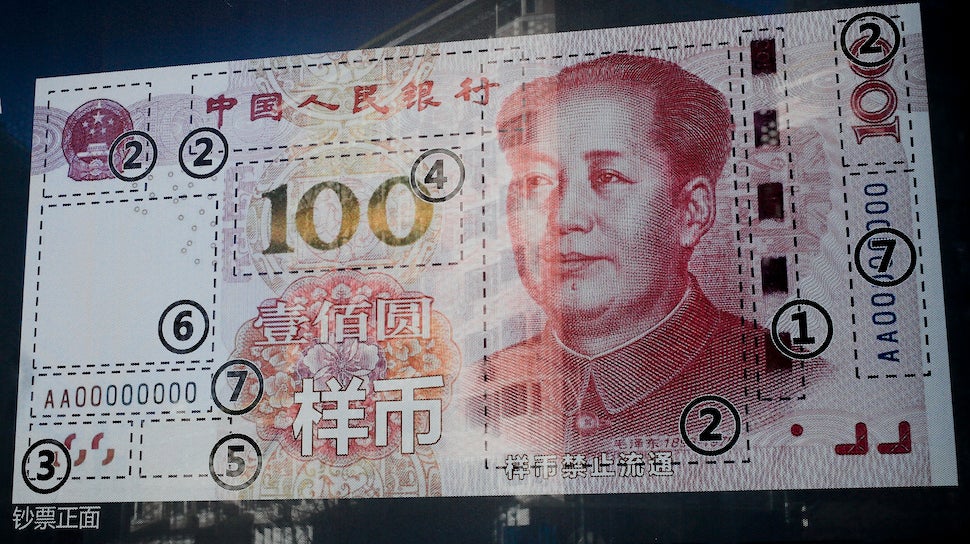 According to reports from state media, loan sharks in China have demanded that women provide naked photos of themselves as collateral for lending agreements. Image: AP

The reports — which originally came from sources like Beijing Youth Daily and Southern Metropolis Daily, and which have now been picked up by numerous Western outlets — detail a predatory method of handing out and securing loans.

"With 'naked holding' they can get two to five times the amount of money, but when they can't repay some have been threatened with publishing the photographs, and some lenders are even demanding the female students provide sexual services," Beijing Youth Daily reported, according to the New York Times.

Beijing Youth Daily went on to describe the case of one particular woman who said she borrowed roughly $100. At an interest rate of 30 per cent, the loan quickly grew in size, and she eventually found herself unable to pay. She then sent a nude photograph of herself — as well as personal information — to try to secure a larger loan to pay back the original sum, but when she still couldn't pay, the lender threatened to make the photos public. She's currently in the process of clearing the debt, but she still owes "about 60,000 renminbi", or about $12,350. It's not clear how the loan ballooned to that size. The photos reportedly ended up in the possession of three online lenders.

The reports note that the shady deals have been happening on Jiedaibao, a peer-to-peer network that allows individuals to borrow and lend money.

The company came out against the practice, telling the Guardian, "This kind of naked loan is actually taking advantage of the online platform to operate an illegal usurious offline business."

However, according to the Associated Press, after the method was made public, "loan sharks suspended the practice".