Keith Stanfield Will Co-Star In Netflix's Adaptation Of Death Note 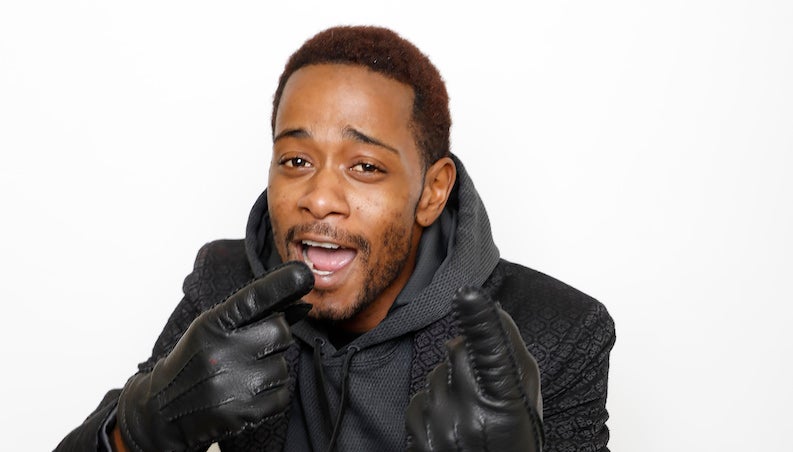 Netflix's adaptation of the manga Death Note has pretty much solidified its cast, adding Keith Stanfield (Straight Out of Compton). Image: Matt Sayles/Invision/AP

This casting was rumoured a few months ago by The Wrap, with sources confirming to Variety that Stanfield's deal with Netflix has actually closed. We don't know exactly what role Stanfield has locked down, but we do know that Nat Wolff (Paper Towns) will be playing Light Yagami and Margaret Qualley (The Leftovers) as Misa Amane.

The whole thing is being written and directed by Adam Wingard. And, assuming the adaptation is like the manga, the Netflix production will follow a student (Wolff) who discovers a notebook that kills anyone whose name he writes into the pages, and uses it to kill criminals, but runs afoul of a brilliant investigator who realises these deaths are somehow being orchestrated by someone, and aren't just random.