Jill Bahring: I Was Not Assaulted By Jacob Appelbaum 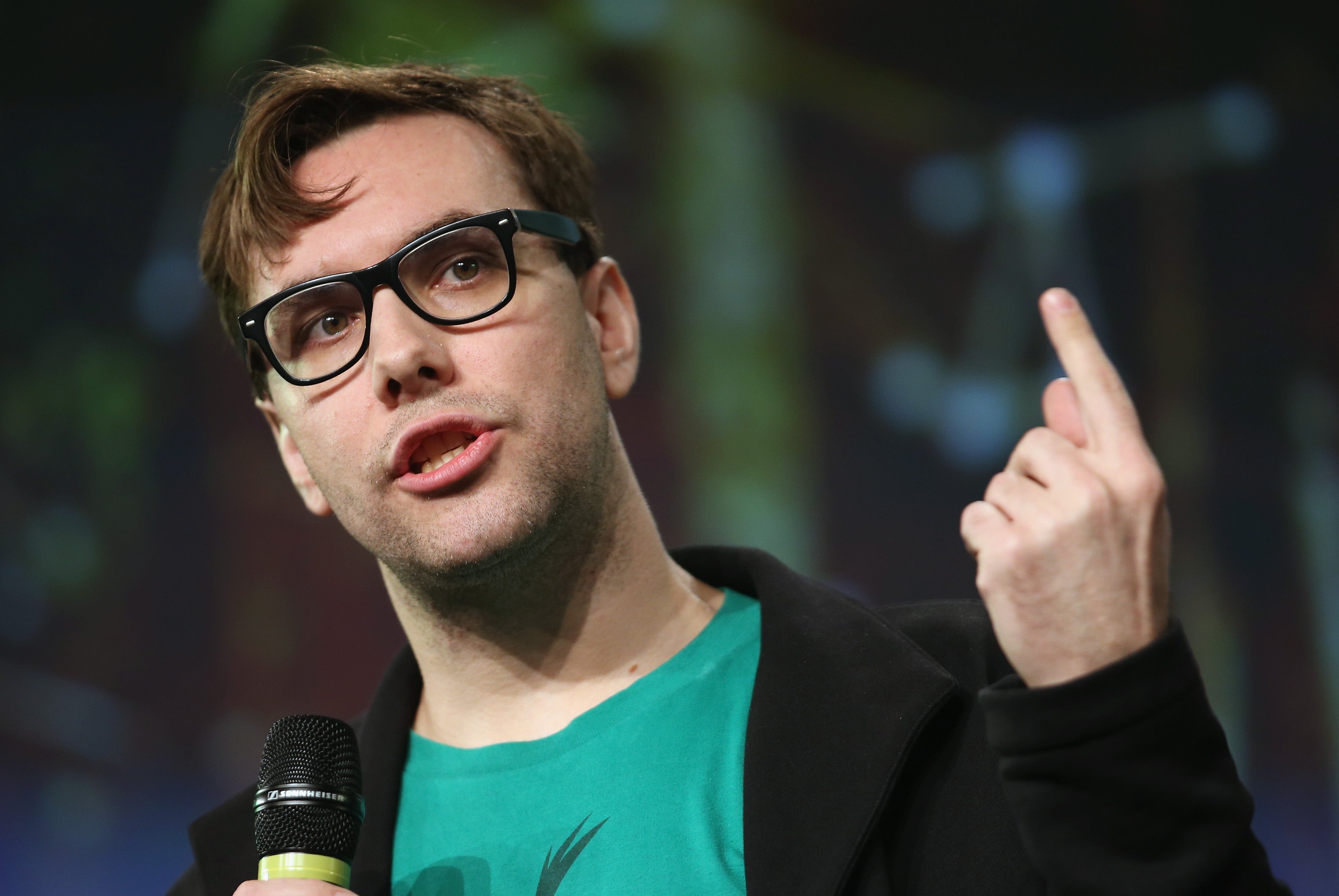 The woman involved in an eyewitness account of sexual misconduct by ex-Tor developer Jacob Appelbaum given to Gizmodo says her experience of the night in question is "entirely different". Image: Getty

"Over the past several days, a number of people have made serious, public allegations of sexual mistreatment by former Tor Project employee Jacob Appelbaum," Tor Project Executive Director Shari Steele said in a statement. "These types of allegations were not entirely new to everybody at Tor; they were consistent with rumours some of us had been hearing for some time. That said, the most recent allegations are much more serious and concrete than anything we had heard previously."

Appelbaum denied the allegations, saying: "In the past few days, a calculated and targeted attack has been launched to spread vicious and spurious allegations against me. I want to be clear: the accusations of criminal sexual misconduct against me are entirely false."

Earlier this week, Emerson Tan and Meredith Patterson, both computer security experts involved in the Tor community, along with Andrea Shepard, a developer at the Tor Project, told Gizmodo about an interaction they witnessed between a woman and Appelbaum at a hacker conference in Germany.

Tan and Patterson said that Appelbaum acted inappropriately with a woman who looked distressed. "Jacob basically had cornered her and we saw him try to force a kiss and Emerson was like fuck this and interrupted him," Patterson told Gizmodo.

Now, Jill Bahring has provided a statement to Gizmodo through a public relations firm representing Appelbaum. In that statement, Bahring disputes the account provided by Tan, Patterson and Shephard.

I recall that night clearly, and my story is entirely different. This is how it happened. I have been romantically involved with Jacob Appelbaum, but I also consider him a close friend. That night in Hamburg, it was the 26 of December, we had dinner with several friends in the Raddison Blu Restaurant. After visiting the 32C3 venue, we, together with a large group of people, went to the Raddison Blu Hotel Bar. We sat down at the bar and had drinks. I was sitting on Jacob's lap, next to him was a close friend and his partner, and on our other side another friend. Jake and I were flirting with each other all night.

I did indeed look not very happy. I was emotionally distressed at that time and told Jake, one of my close confidants, about my situation. He did have his hands all over me, just as I had my hands all over him. At no point did Jake forcibly attempt to try and kiss me, nor did he grab me in any inappropriate manner.

While we were talking, I realised that I didn't have my bag with me, and started looking for it. Anyone who has ever lost sight of their wallet and phone will look "quite distressed" as a consequence.

I recall Tan approaching me, asking me if Jacob was harassing me. I said he wasn't. Nevertheless, Tan dragged me away and immediately started talking intensely to Jake. At that point I decided to leave, since my friend was waiting for me. I walked him to his hotel, which was only a couple of blocks away.

Bahring declined to speak with Gizmodo on the record.

Here Are 9 Of The World's Rarest Cars

Tegan Jones 06 Apr 2020 10:55 AM
There is something inherently alluring about rare cars, even for people who may not consider themselves to be serious car lovers. Maybe it's their beauty. Or perhaps the unique and classic styles. Maybe its even the eye-popping price tags. We're definitely fascinated by them here at Gizmodo, so we thought we'd share nine of our favourite rare cars (and how much they cost) for your viewing pleasure.