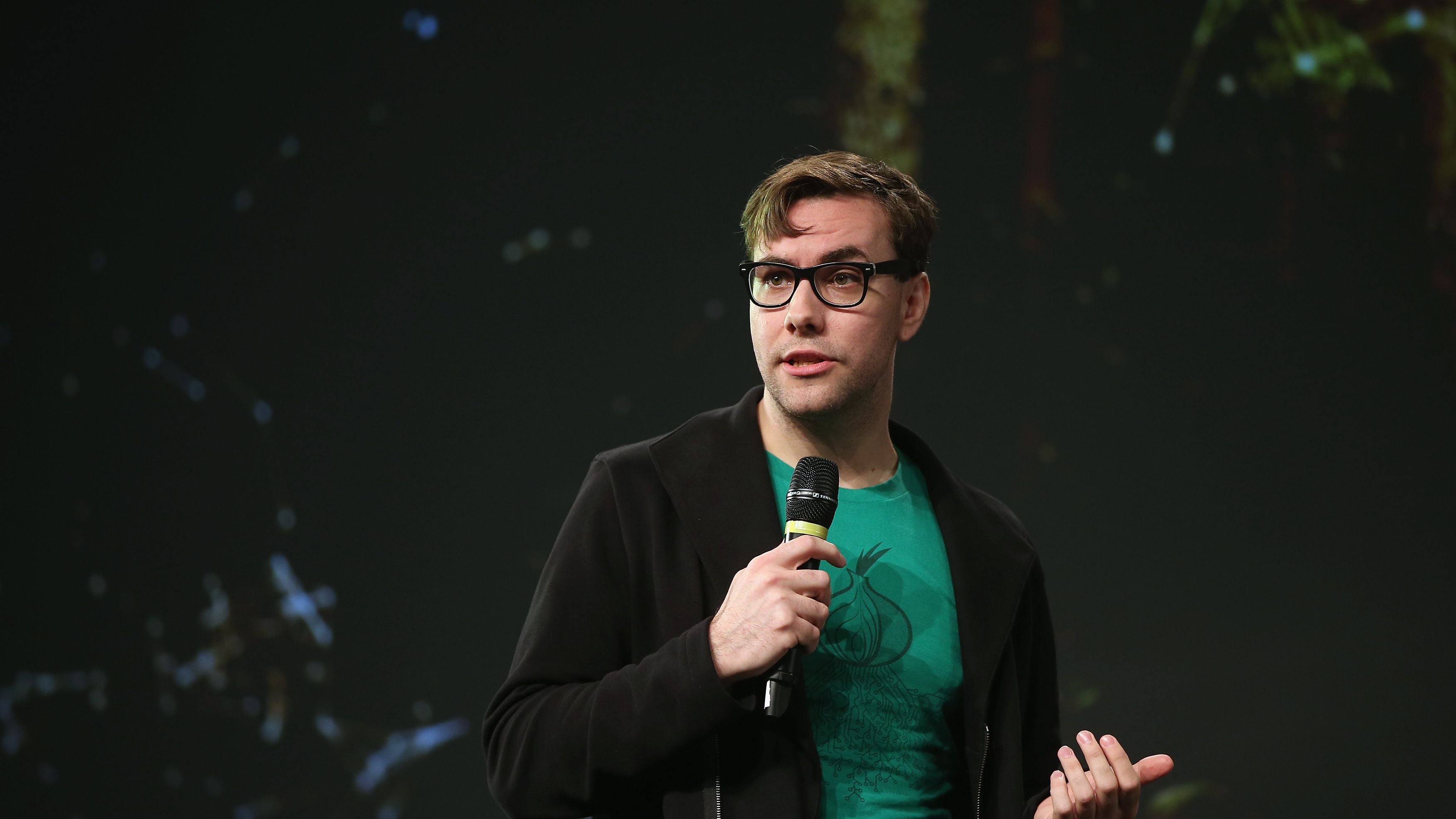 Yes, of course this means Jacob Appelbaum @ioerror is not welcome. https://t.co/L66e1kDk2Y

Appelbaum stepped down from his development role at the Tor project, which builds anonymity software, following internal complaints of alleged sexual assault. Last year, Appelbaum presented "The State of the Onion," an annual update on The Tor Project, at Chaos Communication Congress. Other prominent figures in the digital privacy community have given talks at CCC, like Pulitzer Prize winning journalist and author of the Snowden disclosures Glenn Greenwald.

Since he stepped down from the Tor Project, more women have come forward to accuse Appelbaum of sexual misconduct. In a statement last week, Appelbaum denied the allegations, saying that "a calculated and targeted attack has been launched to spread vicious and spurious allegations against me." Appelbaum also said that "the accusations of criminal sexual misconduct against me are entirely false."