Is This Colour Ugly Enough To Make You Quit Smoking? 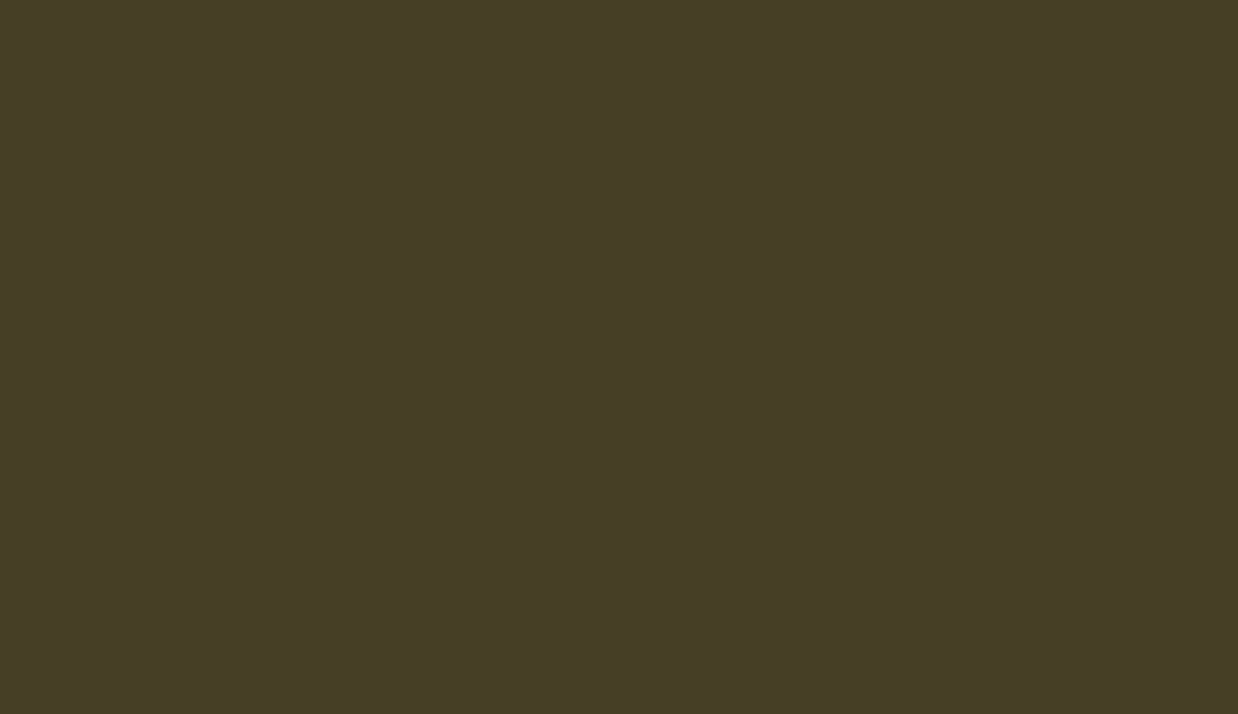 This colour — Pantone 448C — is considered to be the ugliest colour in the world, according to an Australian survey, and it's easy to see why. It looks like a combination of dirt and mucus.

But what is the point of a colour so appalling? Well, countries like Australia and the United Kingdom are covering cigarette packages with it in the hopes that it will help curb smoking.

According to a report from the Smithsonian, an Australian user experience agency, GfK, surveyed over 1,000 smokers between the ages of 16 and 64 in 2012 and found that this colour — also referred to as "opaque couché" — reminded most participants of "filth." So Australia adopted it for its plain cigarette packaging.

The UK introduced similar legislation in May, stating that Pantone 448C will be the primary colour on nearly 60 per cent of packs and that brands will only be able to use standard fonts, sizes, and locations.

There is precedent that this kind of strategy would help smokers break habits. A 2008 Australian study published in Tobacco Control found packs that displayed plainer branding, brown colours, and smaller lettering were less attractive to consumers than a package with full branding elements.

On May 31, in honour of "World No Tobacco Day," the World Health Organisation (WHO) encouraged countries to consider adopting plain packaging, citing Australia's move as contributing to the steady decline of smoking in the country.

"Plain packaging reduces the attractiveness of tobacco products. It kills the glamour, which is appropriate for a product that kills people," WHO Director-General Dr Margaret Chan said.