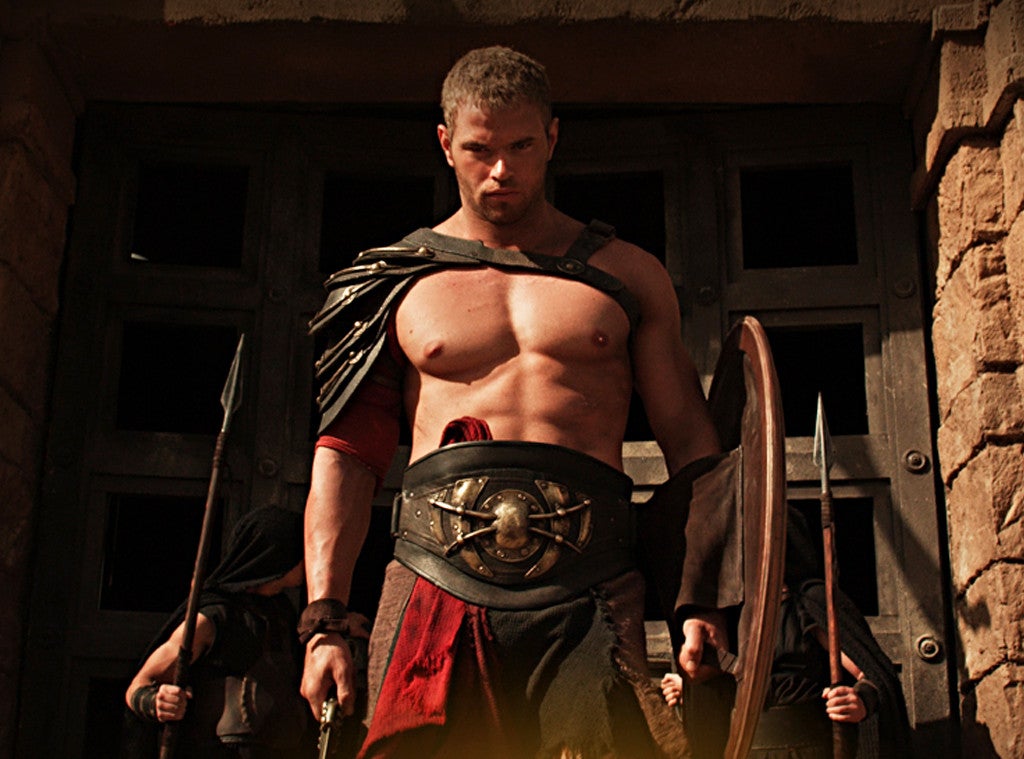 While Sony's Masters of the Universe movie seems no closer to actually getting made now than it has for the last dozen or so years, at least we know one actor has had an actual conversation about the film with its current director McG: Kellan Lutz.

The reason we know this is because Lutz, best known for Twilight and the lesser of 2014's two bad Hercules films, just tweeted this:

Hey @HeManTheMovie and all MOTU fans,

Had an amazing meeting with @McGsWonderland and @ItsMaryViola talking MOTU!

Honestly, this meeting means very little; McG may have left the meeting thinking "HELL NO" or maybe Lutz is up for the role of Man-E-Faces instead of He-Man. Even if McG thinks Lutz was born to play the buff protector of Castle Grayskull, there's still a long way to go before this film gets close to getting made.

All that said, check out this reply to Lutz's news:

As an enormous-to-the-point-of-obnoxiousness He-Man fan, daaaammmmmnnn. Yeah, the armour is wacky — although pretty accurate to the original toy — but that right there is a live-action He-Man, my friends. If, somehow, this movie finally gets made and Lutz stars, I could get behind this.