Google Could Be Considering A 'Chromebook Pro': Report 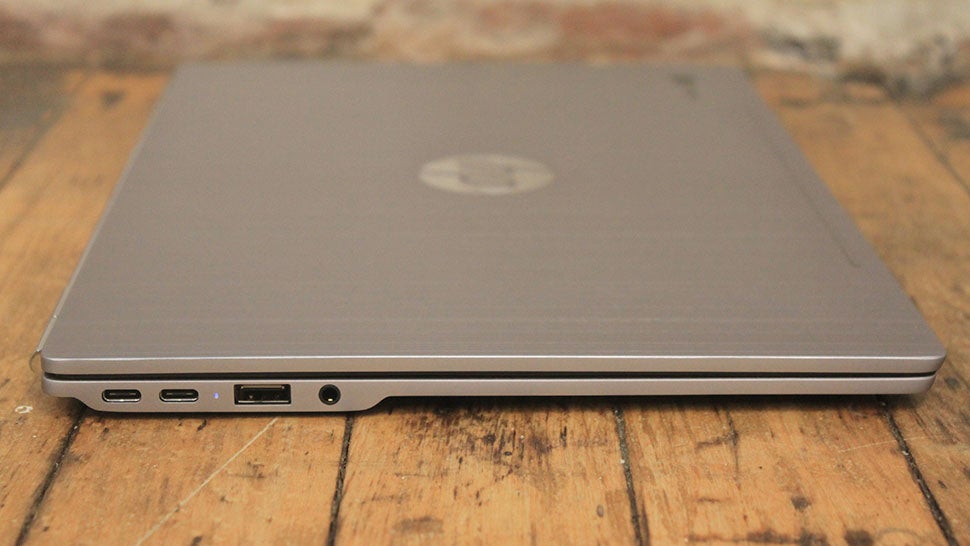 In computing, the word "Pro" is synonymous with Apple. And Microsoft. And a bunch of other gadget and software companies looking to give their products a premium edge. This includes Google, which may be investigating the demand for a "Chromebook Pro".

Here's the question in, uh, question:

Seems like a great way to gather feedback and define precisely what potential buyers want in a "Pro" device.

The fact that the question doesn't ask if those being surveyed want a premium Chromebook in the first place, suggests Google is already investing resources in such a device.

Of course, it's impossible to draw anything solid from this, but I wouldn't be surprised if we start hearing more definitive reports of the Chromebook Pro in the near future.