Game Of Thrones Season 6: Behind The Special Effects 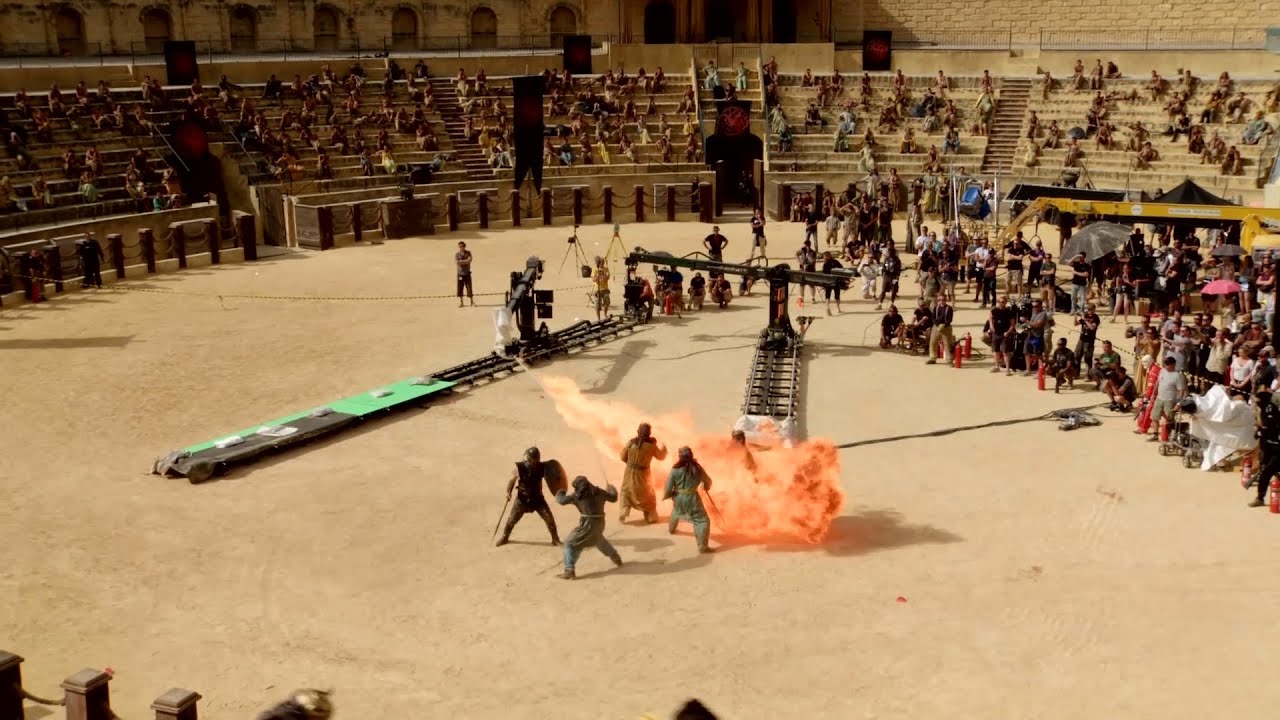 Video: How do you train a dragon? How do you build a dragon? These are the questions that the visual effects team behind the latest season of Game of Thrones had to answer.

According to the show’s VFX supervisor Joe Bauer, the stakes are high: “The best compliment we can receive in visual effects is to be invisible. If anything behaves in a strange way, it doesn’t only blow the shot, it blows the scene.”

This five-minute look behind the scenes of GoT‘s latest season — the biggest yet, with three teams working simultaneously to film and edit and visually augment an entire 10-episode run with more special effects than ever.

The show uses visual effects to build upon the sets and props already created by the show’s carpenters and armourers and clothiers and set designers, turning smaller soundstages into the massive buildings and outdoor environments you see on screen.

The techniques used are amazing — including the largest green screen ever built, at over 9m high and 120m long, used in season 4’s ‘The Watchers On The Wall’. But the most recent season managed to top even that, with a robotic flamethrower making a pretty damn realistic substitute for a fire-breathing dragon.

Game Of Thrones: The Complete Sixth Season is now available to own via digital download.