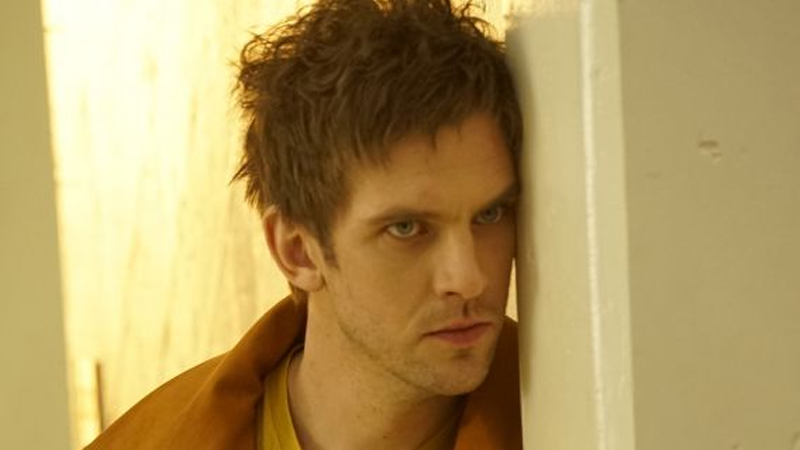 Good news, X-fans: Fox is going forward with the first of its X-Men universe TV shows, Legion, and has given it a series order. Check out the first picture of Downton Abbey's Dan Stevens as David Haller (who may or may not be Professor X's estranged son) above! Legion — which is decidedly not considered part of the current movieverse and its higgledy piggledy continuity — follows Stevens' Haller, a schizophrenic who starts to begin thinking his wild visions of mutants and superpowers may actually be real. (In the comics, Haller's powers come from his father, Charles Xavier, although the show has yet to confirm this family connection.) Stevens will be joined by Aubrey Plaza, Rachel Keller and Jean Smart in the series.

It's not a full season run — just eight episodes — but it shows that Fox and Marvel, who is co-producing Legion through its TV branch, must have some faith in this alternative take on the X-universe.