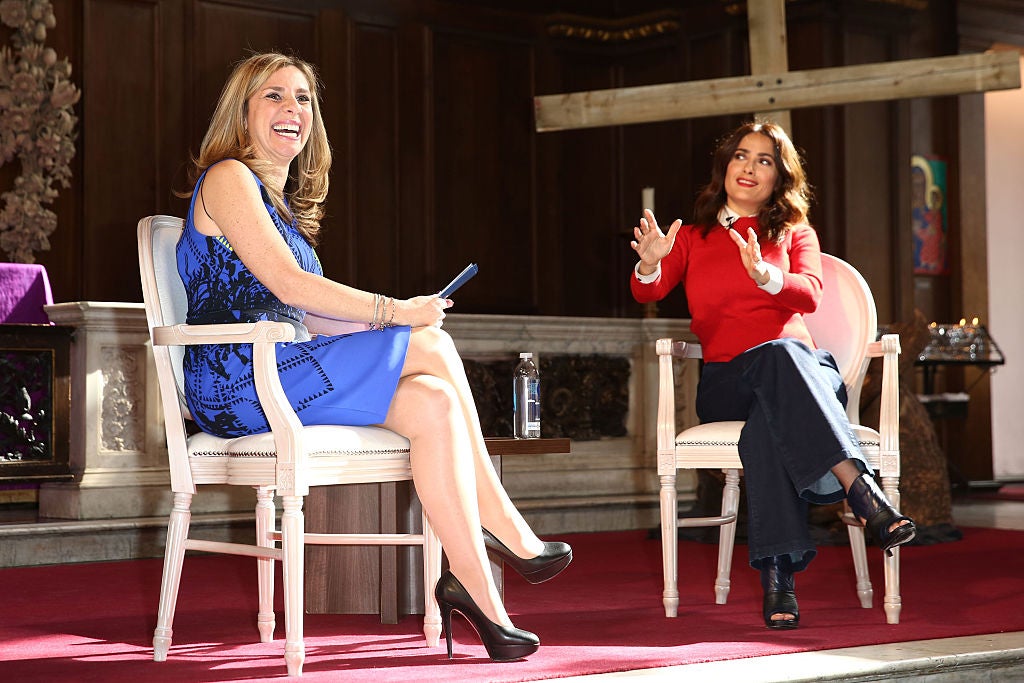 The death of the written word continues apace, as a Facebook exec has predicted the site would probably be “all video” within the next five years. Let’s prepare ourselves.

Speaking at Fortune’s Most Powerful Women International Summit, Nicola Mendelsohn, Facebook’s vice president for Europe, the Middle East and Africa, pointed out that video has taken off more quickly than anyone imagined. (That said, whoever is genuinely surprised by that maybe wasn’t on the internet when almost a million people watched a watermelon being blown up.)

In the past year, daily video views on Facebook have jumped from one billion to eight billion and users watch an average of 100 million hours of video on mobile daily, according to Mendelsohn. Live videos receive 10 times more comments than pre-recorded ones. In contrast, the amount of text posted on the site is going down, fuelling everyone’s hand-wringing fears over impending illiteracy.

On the one hand, the idea of Facebook as all-video or, worse, fancy live-streaming site should strike fear into everyone’s heart. You know what’ll happen in less than five years? Another US election. And in less than three, another Australian one. Only this time, instead of long comment threads arguing with homophobic relatives until one of them asks if you can “agree to disagree”, everyone will be posting video rants at each other. Is this a world we want to live in?

On the other hand, live-streaming sometimes really can speak truth to power, and give us lowly people access to the answers we demand. Mark Zuckerberg hosted his first Facebook Q&A yesterday and was forced to deny important allegations that he is a secret lizard person. Would that have happened as easily over text? I think not.