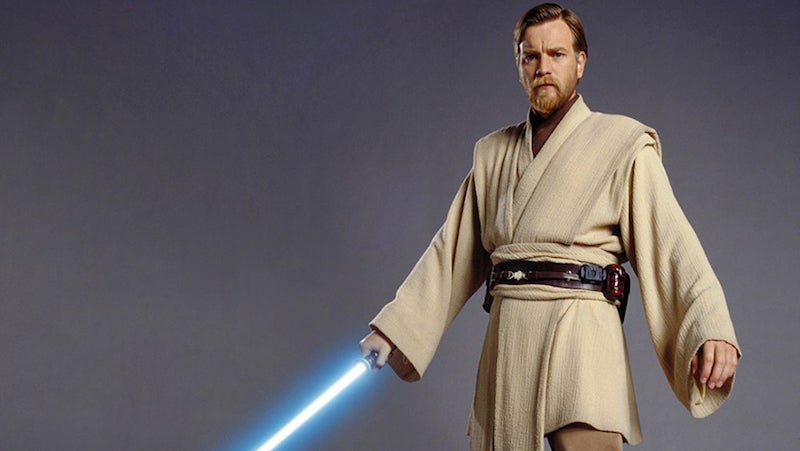 And you cannot blame the guy. He has been asked about it a billion times, he said he had no problem returning and now people think he's pushing for a movie. So count him out. Image: Lucasfilm

I like the films that I made with George Lucas and I'm happy to be part of the legend of it all, but that's it with me. I don't really understand the fanaticism about it. I'm asked by everybody all the time, "Would you do another one?" and I've said, "Yeah, I'd be happy to," because I think there's a film between Episode 3 and Episode 4, which is when Alec Guinness is in the desert. But I've been asked about it so much now that I'm being criticised for trying to persuade Disney to make this movie. I only responded to people asking me about it, and now it looks like I'm sort of looking for work, which is humiliating. I couldn't care less if it happens, but when Star Wars people ask me if I would do it, the answer is yes, so that's how I feel about it.

You get the distinct feeling that, at some point, the way opinion swings in favour of and against an Obi-Wan movie, he might just walk away. Or, in the biggest troll move of all time, film a movie which is literally him sitting silently in a hut on Tatooine. A two-hour, time-lapse film set between Revenge of the Sith and A New Hope where he literally doesn't move. 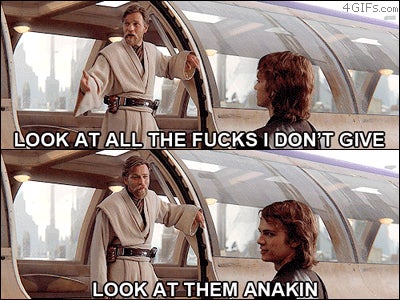 I'd still watch it and probably love it.