Everyone Can Stop Speculating, Suicide Squad Is Officially PG-13 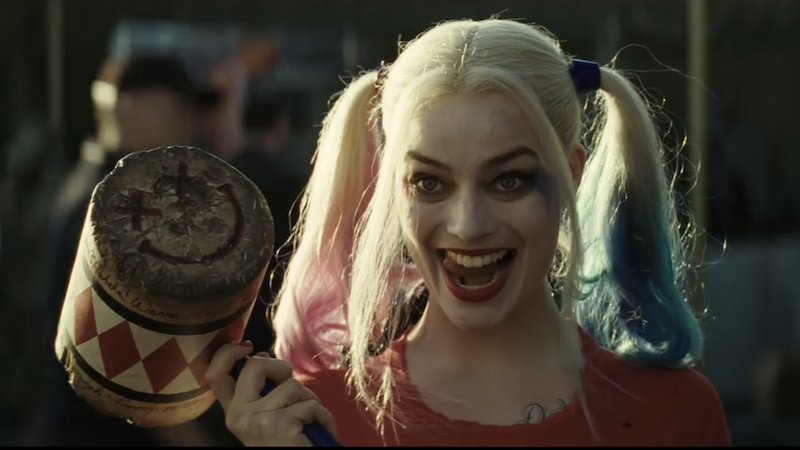 This should come as no surprise to anyone who's been following the film; everyone involved has said that, no matter how well Deadpool did, they were still aiming for a PG-13. That didn't really stop the speculation Suicide Squad would be rated R, but this will. Image: Screenshot from Suicide Squad Trailer

The producer said PG-13, the director said PG-13 and now the MPAA has officially slapped a PG-13 rating on the film. No R here. And, it doesn't sound like there's an R-rated cut lying around, since director David Ayer said in April that "For an R movie, you have to decide to do it right out the gate, and that was never the case here. We were always going to hit the PG-13 rating. But the film is meant to be that."

It is meant to be PG-13, it is PG-13. And thankfully, no one tried at the last minute to force it into an R. That would have been painful.