Cities Band Together To Deal With Uber, Airbnb 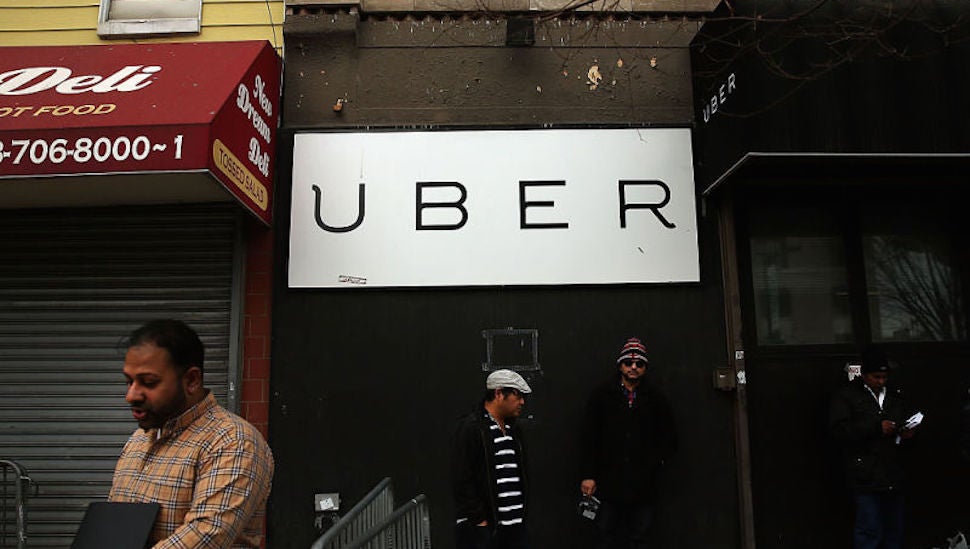 Such is the power of Uber and Airbnb they have inspired international cooperation in this uncertain world. Mayors from 10 cities worldwide are working together to write a unified "rulebook" for how to deal with these companies. Image: Getty

Until now, regulators have dealt with Uber and Airbnb on a city-by-city basis, which has led to a slew of lawsuits and just generally been a pain. For example, New York just passed a bill banning short-term rentals on Airbnb, and it's also seen lawsuits that accuses Uber of just being one big antitrust scheme. That's not to mention the various protests in other cities (even as the companies insist they create jobs and generally make the world a better place).

Representatives from cities including New York, Paris, Barcelona, Toronto and Seoul met last month to discuss creating regulations for the companies in all their cities. Paris, which is the most popular Airbnb destination and has accordingly faced many regulations issues, wants to have a first version of the rulebook by October.

No word yet on what the regulations would be, but the move could help Uber and Airbnb as well. After all, it's easier to obey local laws if they're the same laws in a bunch of big cities. Anyway, it's good to know that billion-dollar housing and transportation companies have the power to make people set aside their cultural and linguistic differences and work together. Gotta keep that in mind for the next global peace summit.