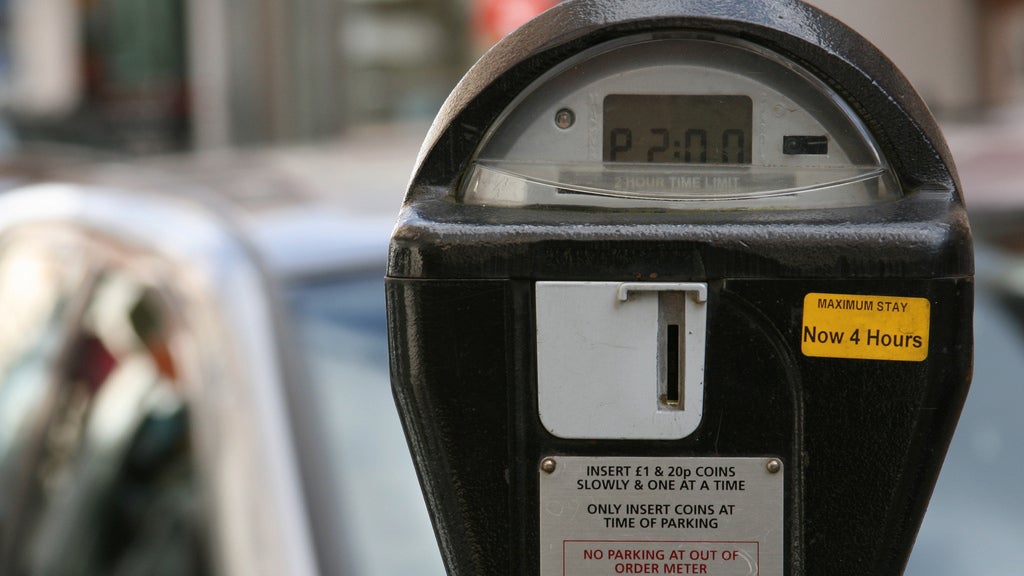 Parking tickets are the worst. Sadly, the burden of challenging a ticket is far greater than just paying the damn thing. But what if an artificially intelligent robot could do the dirty work for you? Image: flickr.com / pete bellis

DoNotPay, a free-to-use artificially intelligent lawyer chatbot, is meant to do exactly that. According to a report from The Guardian, the bot has successfully contested 160,000 parking tickets in New York and London in 21 months.

The service works like this: It walks you through a series of questions — such as whether signs were clearly visible — to find out whether an appeal is possible. Once it's determined whether or not you can appeal, it walks you through the process of actually challenging the fine. Then you sit back and wait for the legal system to make a judgement on your claim. 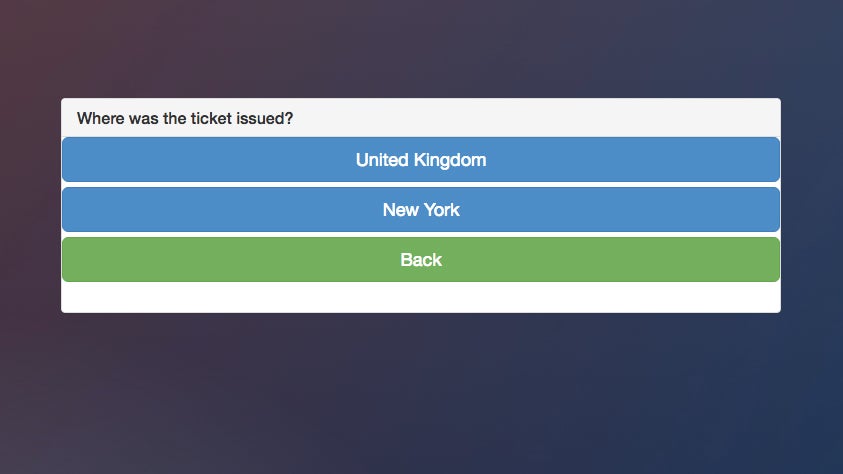 The service was created by 19-year-old Stanford student Joshua Browder, who became frustrated with the appeals process after racking up 30 parking tickets in and around London. The self-taught coder realised how formulaic the appeals process is and decided to create a simple bot to help people through the entire ordeal. After letting friends and family use it, he decided to open it up to the public — for free.

DoNotPay currently has a 64 per cent success rate, which is incredibly high. "I created it for a few family and friends and could never have imagined that in a few short months it would have appealed over $4 million [$AU5.4 million]," Browder said in a recent blog post. "The government doesn't like me very much, but people with parking tickets do!"

Although the service is being marketed as "the world's first robot lawyer", this isn't the first time someone has tried to fight legal battles with technology. An app called Fixed launched in 2014 with a similar promise, only to be blocked by city governments one year later. In San Francisco, the city's transportation agency was so frustrated with the influx of appeals, employees went as far as shutting off the fax machine to disrupt the number of tickets being challenged.

For now, DoNotPay is only available in New York and London, but Browder wants to bring the service to Seattle next. He also wants to add flight delay compensation and wants to help refugees navigating foreign government processes. Whether Browder ever builds those extra features remains to be seen, but what's abundantly clear is that he already made chatbots way more useful.