Bolivia To Bill Gates: Say Sorry For Trying To Give Us Chickens We Don't Need 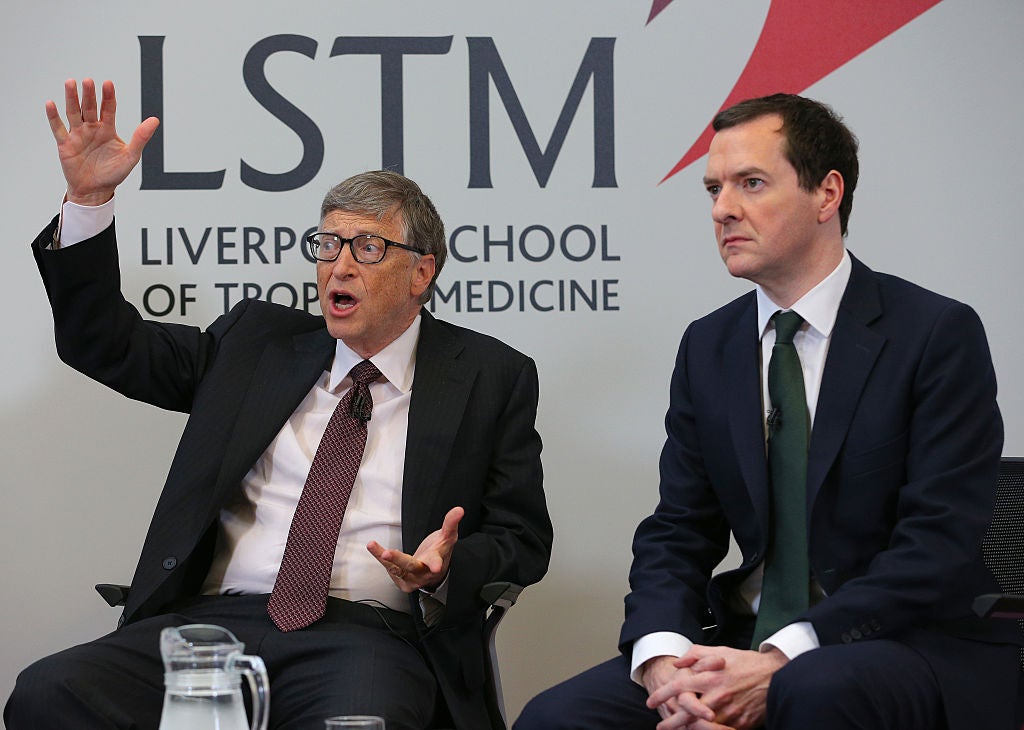 Bolivia has rejected an "offensive" donation of 100,000 chickens from Bill Gates, saying the billionaire philanthropist should apologise for not knowing that Bolivia already has enough poultry. Image: Getty

"How can he think we are living 500 years ago, in the middle of the jungle not knowing how to produce?" said César Cocaric, the country's Minister of Development, said about Gates' gift. "Respectfully, he should stop talking about Bolivia and once he knows more, apologise to us."

Gates announced the chicken initiative earlier this month, writing that "It's pretty clear to me that just about anyone who's living in extreme poverty is better off if they have chickens" because they're cheap, a good investment, eggs keep kids healthy and women can sell them. The idea was to donate 100,000 chickens to high-poverty countries. It's certainly not the strangest of the tech billionaire's world-saving ideas, considering that he's drunk water made from poop.

Of course, this means the gift of the chickens saddles your country with a designation that is not exactly flattering, which might be especially hard to swallow for a leftist, anti-imperialist government like Bolivia's.

The chickens especially could be seen as an insult since, according to a report from the Bolivian Institute of Foreign Trade, the poultry industry (including both eggs and chickens) grew by 35 per cent from 2008 to 2014. The minister has a point when he says the country does know how to produce. As Cocarico said, Bolivians "do not need any gifted chicks in order to live, we have dignity." You hear that, Bill?