Are You Going To Read This Story, Or Just Share The Link? 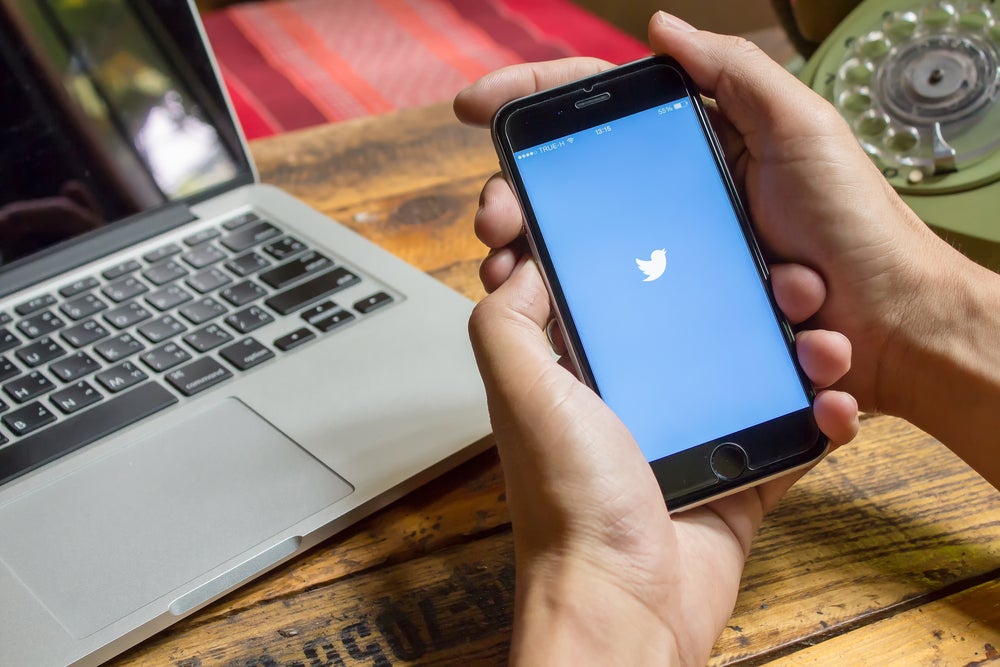 Image: Jirapong Manustrong / Shutterstock Secret's out, readers: we know you don't read our stuff. You just look at our headlines and share our links, but you don't click on our stories. You don't read our words. Do you care about us at all?!

At least, that's according to a new study by computer scientists at Columbia University and the French National Institute, who estimate that around 59 per cent of links shared on social media have never been clicked, despite some being shared up to thousands of times.

News is the primary topic of discussion on social media, according to the study, and how that news is presented has a great influence on how it's perceived and shared. This makes sense considering social media's helpfulness in spreading information (sometimes incorrectly) in real-time events and breaking news. This means that what we share and tweet about shapes our collective conversation, for better or for worse.

The researchers tracked links from five news domains — CNN, The New York Times, The Huffington Post, BBC, and Fox News — during one month in the summer of 2015 and said they were able to track around six per cent of all URLs and around 33 per cent of clicks. According to the Washington Post:

"People are more willing to share an article than read it," study co-author Arnaud Legout said in a statement. "This is typical of modern information consumption. People form an opinion based on a summary, or a summary of summaries, without making the effort to go deeper."

Despite this, social media curation does produce the majority of clicks, according to the research. It's just not as efficient as some of us would like.

There is some other positive news to come out of this study: the study also suggests that the attention span of social media social media users isn't as short as once thought. While URLs generated by news outlets with link-shorteners like bit.ly tend to fade out after only a half-hour, what they call "unusual URLs" (or links from readers) tend to last a bit longer.

So, while links from the news outlets themselves generate traffic, most comes from other URLs, reasserting the importance of retweeting and sharing to outlets. It's those secondary accounts with less followers that really help with spreading information.

"Our analysis of social clicks showed the ability of social media to cater to the myriad taste of a large audience," researchers wrote.

It also helps to explain certain internet trends, such as clickbait, which relies on the concept of catchy headlines, and hoaxes. Incorrect information does tend to spread on social media and fake news sites have taken off. If people are reading only the surface-level information, it's easy to miss something that may be off about a story or an outlet.

While more research could be done into the sharing power of other social media sites beyond Twitter — especially considering the difference between how platforms like Facebook and Pinterest share and curate links — the study could be enlightening to those in media industries as it affirms some of social media strategy, but also goes into some of the back end stuff that people studying analytics may miss.

Whether you're in the industry or not, it's something to think about the next time you share a post without clicking on it first. You might not know what you're really sharing. You could also have a hand in spreading different kinds of stories.