Algorithm Predicts Dystopian Book About Technology Should Be Massive Bestseller 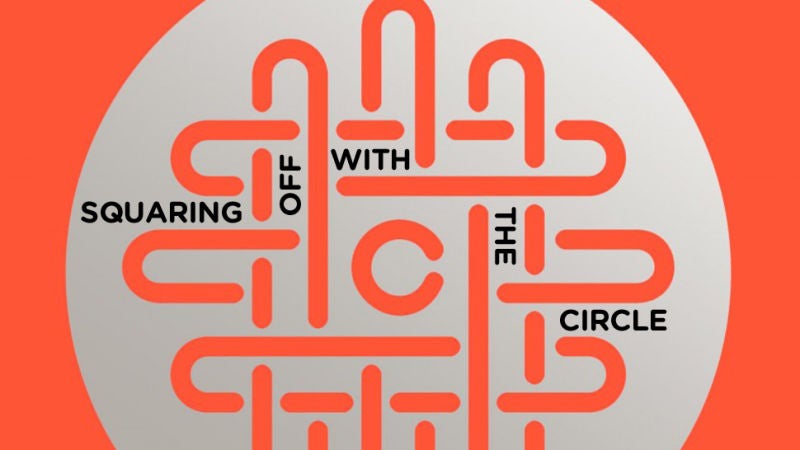 An algorithm that predicts bestselling books has awarded a perfect score to The Circle by Dave Eggers, a book that just so happens to be a dystopian satire of life in Silicon Valley. Hmm. Said algorithm was developed by Matthew Jockers, co-founder of the Stanford Literary Lab, and former publisher Jodie Archer to prove that there is a formula for which books sell. (Anyone who has watched the success of Nicholas Sparks' career could have told you this without building an algorithm, but let's put that aside for now.)

It analysed the plot, theme and style of over 20,000 novels to award the crown to The Circle, which is about a, ahem, "fictional" West Coast company that has eaten up Facebook, Twitter, Google and so on. It's been called a "500-page satire of the tech world while appearing to have little interest in the actual tech world" and, more succinctly, a book that "reads like Hunger Games with apps".

Too bad The Circle, which is supposedly ranked "the single more paradigmatic bestseller of the past 30 years" by an algorithm that is right "over 80 per cent of the time" never cracked the top 50 in any fiction charts.