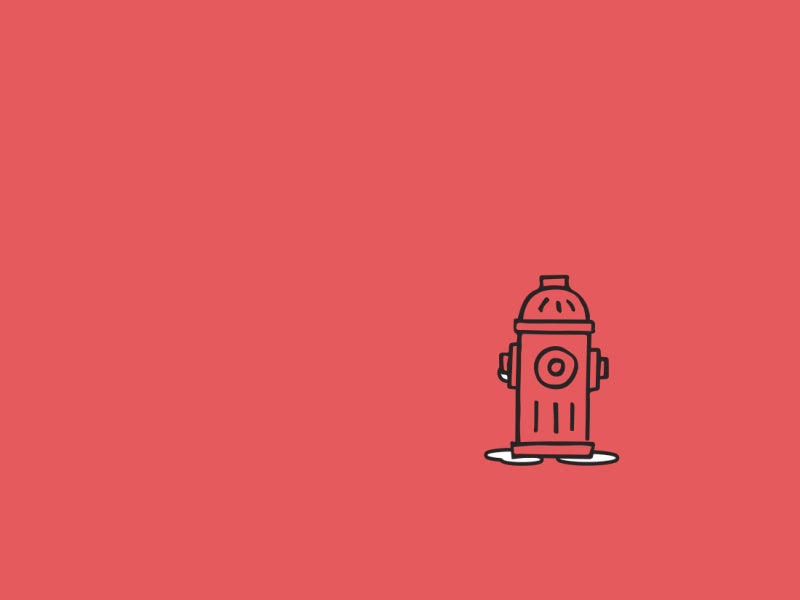 Amid growing accusations of racism, Airbnb has permanently banned a North Carolina host who cancelled a black guest's reservation and called her racist slurs. The ban is Airbnb's attempt to do damage control at a time when social-media campaigns, personal accounts and even a Harvard research paper claim that the site is a hotbed of racism. It also provides a glimpse into the power of social media and the challenge of regulating users in the sharing economy. The host in question cancelled on a female guest, but not before sending hateful messages like "I hate niggers so I'm going to cancel you" and "this is the south darling". The screenshots were then posted on Twitter by Shani C. Taylor, a friend of the guest, and then widely distributed.

My friend and classmate here at Kellogg had a hateful and racist encounter with an @Airbnb host. pic.twitter.com/rFHlwqy5sQ

Airbnb chief executive Brian Chesky predictably spoke out against the incident, tweeting that it is "disturbing and unacceptable". Yet, it's only the latest in a growing number of accusations, and lawsuits, against the site. Last month, a 25-year-old Washington, DC man brought a lawsuit against the company when his request for accommodation was denied — and then, mysteriously, a fake profile with a white user photo had no trouble getting housing. Others, including an interracial couple, have shared similar stories of having trouble finding accommodations, prompting the campaign #AirbnbWhileBlack. And in December, a working paper from three Harvard researchers found "widespread discrimination" against people with black-sounding names.

Airbnb advertises itself as helping people find accommodations with a homey and personal touch, unlike soulless, bureaucratic hotel chains. Unfortunately, the personal touch (including profiles that show user photos) combined with the discretionary power of the owners more easily enables racism than hotel chains. Hotels can't turn away a customer without offering an explicit, reasonable justification. And "this is the south darling" would never fly.

Ironically, a different juggernaut in the sharing-economy space has, some say, made progress on the issue of racist access to goods. New York Times Magazine journalist Jenna Wortham has written about the humiliation of being passed over by cab drivers and notes that Uber "seemed to limit drivers' ability to reject potential fares based on their race. Uber drivers do this both by only showing a first name and location (no picture) and by reprimanding drivers if they cherry-pick customers." Of course, racist drivers find workarounds. Wortham wrote that even though hailing an Uber could cost more than a cab, she was willing to do so to to avoid that potential humiliation.

This isn't the first time that Airbnb has banned a host for discrimination, either. The company banned another host in April of last year, but in that case the owner had gone as far as to evict the gay couple who had booked her place. Although the racist actions are on the part of party hosts and not Airbnb itself, the site's policy says that that it prohibits content that promotes discrimination, bigotry or racism against anyone. But the discrimination is "remarkably persistent", as the Harvard paper claims. Black-sounding customers are 16 per cent less likely to be accepted than identical guests with white names, and it seems likely that the number of complaints will only go up.

How strictly the company interprets and implements the ban now — and how that affects business going forward — remains to be seen.